The scalar relation between the torque and angular acceleration is, τ = I α

where, I is the moment of inertia of the rigid body. The torque in rotational motion is equivalent to the force in linear motion. 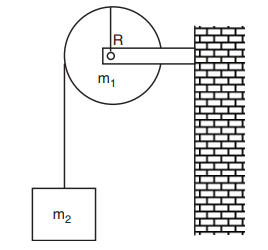 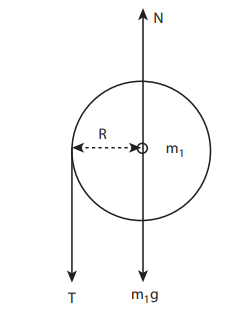 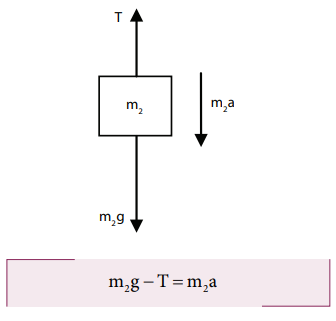