Solved Example Problem for Equations of motion under gravity 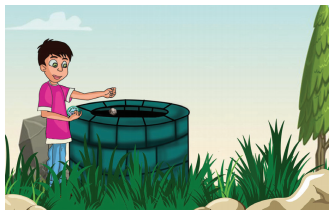 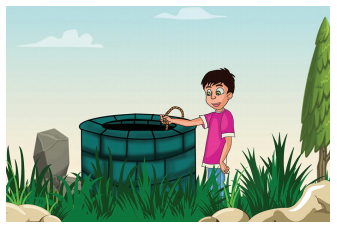 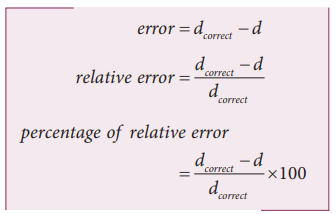 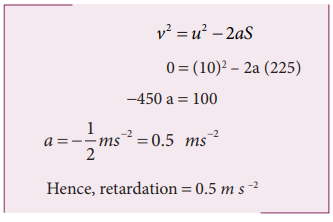