Any physical quantity is represented by a “function” in mathematics.

The Concept of a function

Mathematically the derivative dy/dx is defined as follows 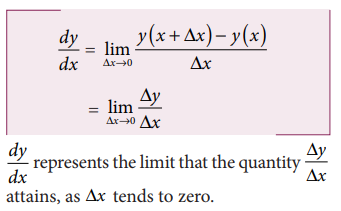 Graphically this is represented as shown in Figure 2.28. 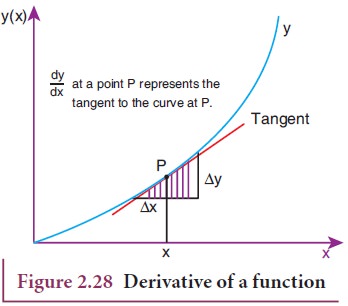 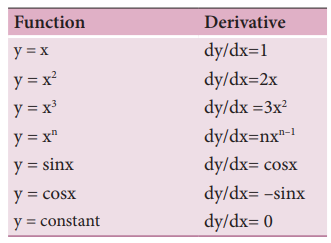 In physics, velocity, speed and acceleration are all derivatives with respect to time‘t’. This will be dealt with in the next section.

Let us take two points given by 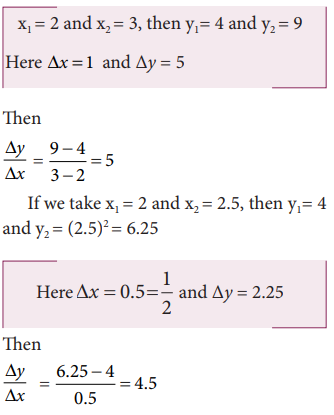 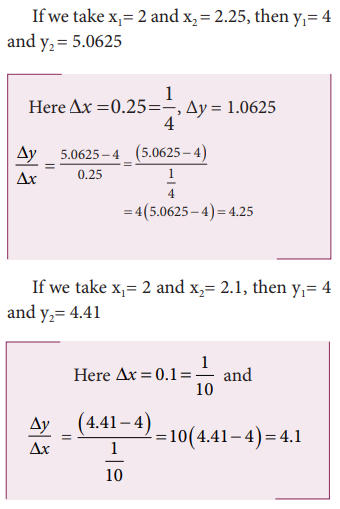 These results are tabulated as shown below: 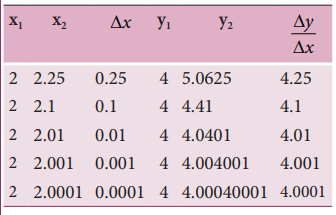 From the above table, the following inferences can be made. 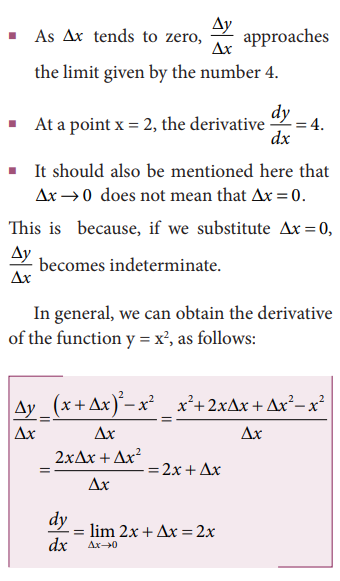