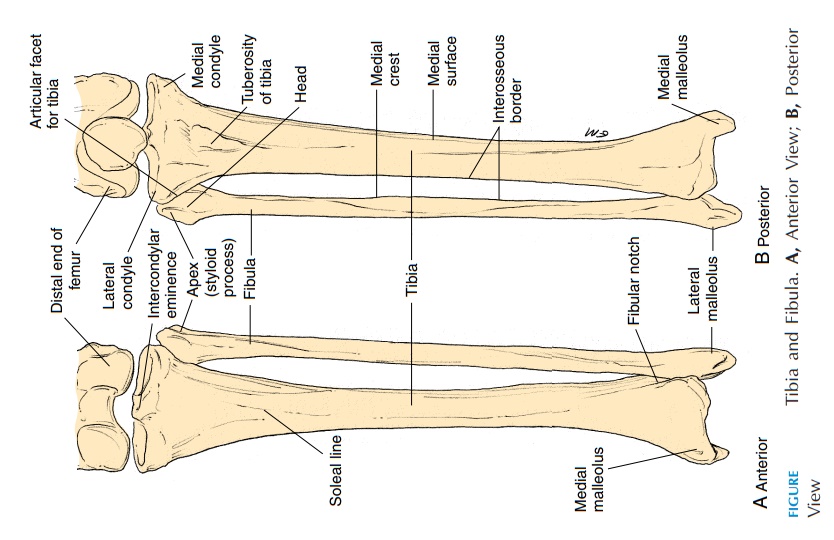 The tibia (see Figure 3.30) is a large bone located medial to the fibula. 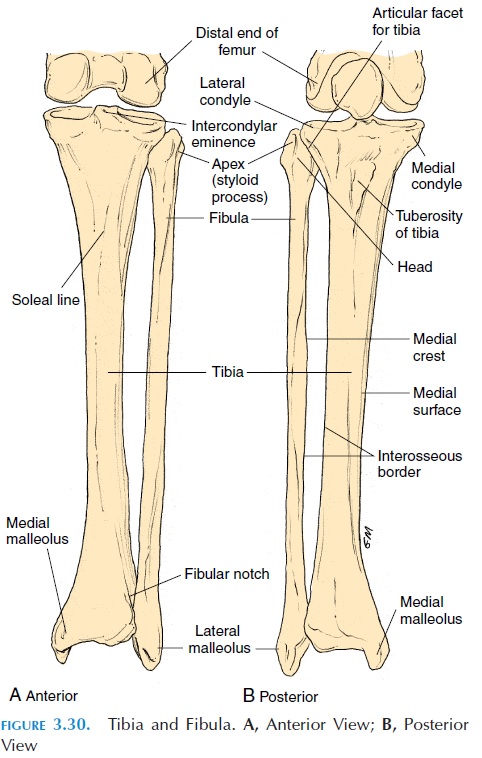 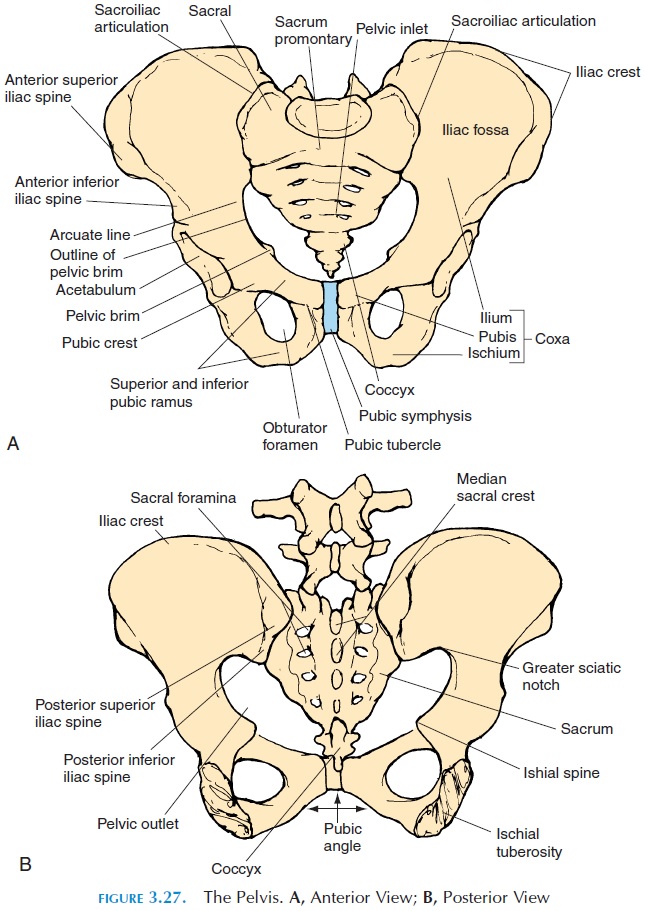