The operating point is a point where the transistor can be operated efficiently. 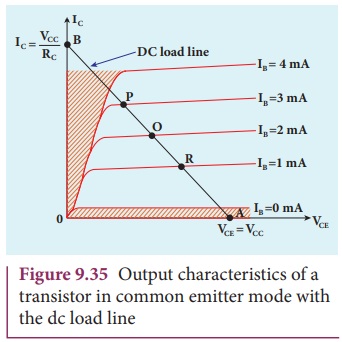 The current gain of a common emitter transistor circuit shown in figure is 120. Draw the dc load line and mark the Q point on it. (VBE to be ignored). 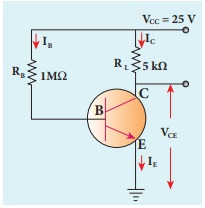 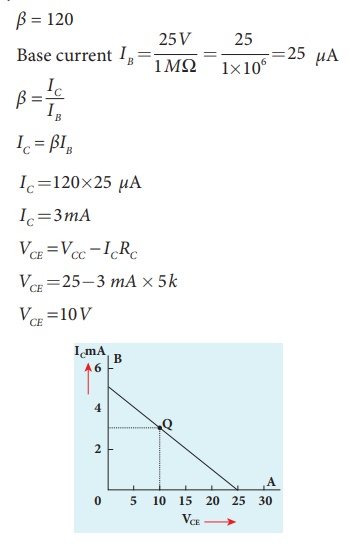