Kepler’s third law is used to find the radius of the orbit. 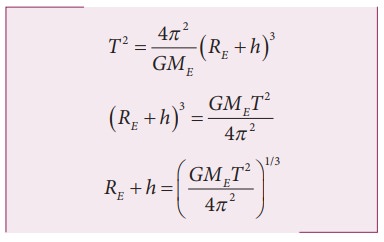 Substituting for the time period (24 hrs = 86400 seconds), mass, and radius of the Earth, h turns out to be 36,000 km. Such satellites are called “geo-stationary satellites”, since they appear to be stationary when seen from Earth.

India uses the INSAT group of satellites that are basically geo-stationary satellites for the purpose of telecommunication. Another type of satellite which is placed at a distance of 500 to 800 km from the surface of the Earth orbits the Earth from north to south direction. 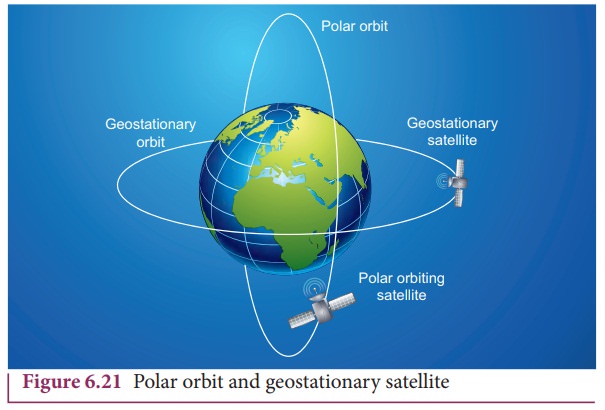 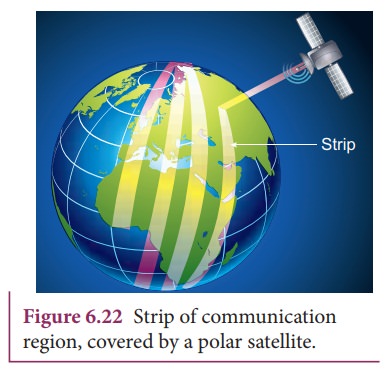