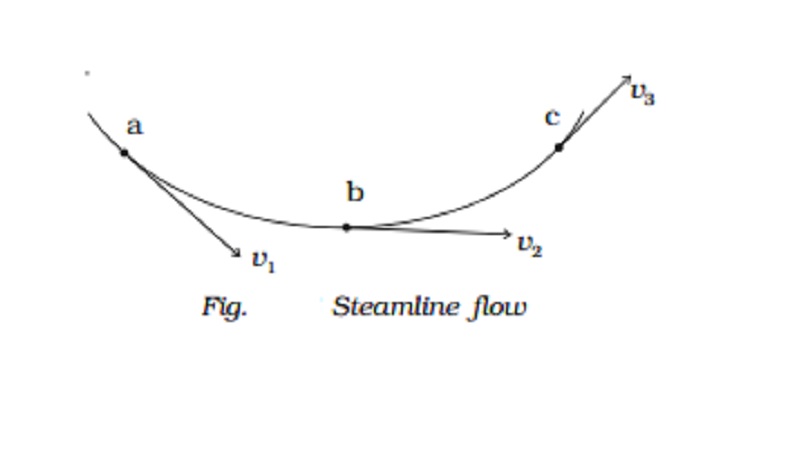 The streamline flow is possible only as long as the velocity of the fluid does not exceed a certain value. This limiting value of velocity is called critical velocity.

When the velocity of a liquid exceeds the critical velocity, the path and velocities of the liquid become disorderly. At this stage, the flow loses all its orderliness and is called turbulent flow. Some examples of turbulent flow are :

(i)    After rising a short distance, the smooth column of smoke from an incense stick breaks up into irregular and random patterns.

(ii) The flash - flood after a heavy rain.

Critical velocity of a liquid can be defined as that velocity of liquid upto which the flow is streamlined and above which its flow becomes turbulent.