Representation of a vector quantities 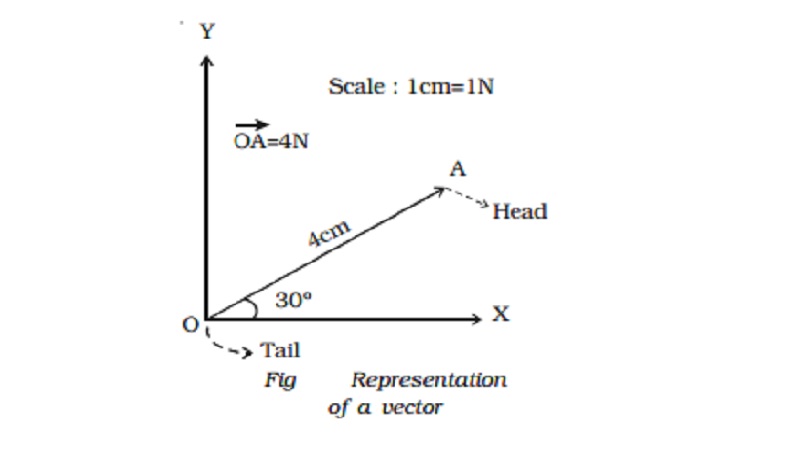 Representation of a vector

From the figure, it is clear that 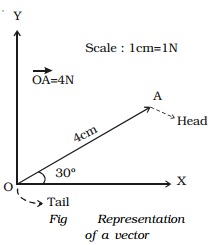 2.    A line with an arrow is drawn in a specified direction.

, read as vector A or A vector while its magnitude is denoted by A or by|