3. It also acts as a reducing agent.

However, unlike alkali metals which have ionization energy ranging from 377 to 520 kJ mol-1, the hydrogen has 1,314 kJ mol-1 which is much higher than alkali metals.

Like the formation of halides (X-) from halogens, hydrogen also has a tendency to gain one electron to form hydride ion (H-) whose electronic configuration is similar to the noble gas, helium. However, the electron affinity of hydrogen is much less than that of halogen atoms. Hence, the tendency of hydrogen to form hydride ion is low compared to that of halogens to form the halide ions as evident from the following reactions: 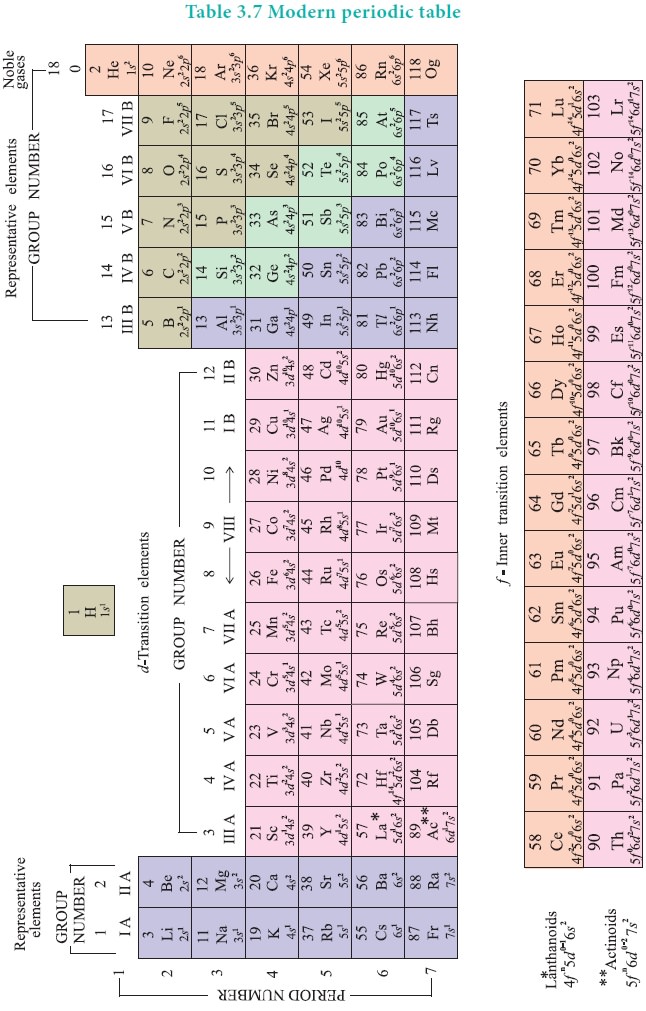