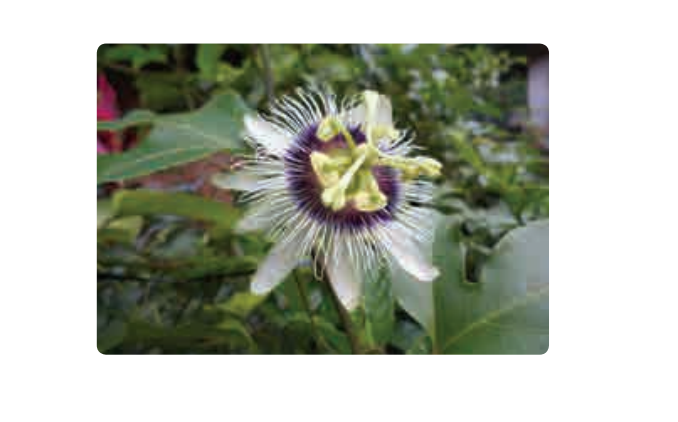 In the previous lesson the characteristic features of one of the spermatophyte called Gymnosperms were discussed. Spermatophytes also include plants bearing ovules enclosed in a protective cover called ovary, such plants are called Angiosperms. They constitute major plant group of our earth and are adapted to the terrestrial mode of life. This group of plants appeared during the early cretaceous period (140 million years ago) and dominates the vegetation on a world scale. The sporophyte is the dominant phase and gametophyte is highly reduced.

2. Characteristic features of Dicotyledons and Monocotyledons

Reticulate venation is present in the leaves.

Presence of two cotyledons in the seed.

Parallel venation is present in the leaves.

Presence of single cotyledon in the seed.

Current Angiosperm Phylogeny Group (APG) System of classification doesn’t recognize dicots as a monophyletic group. Plants that are traditionally classified under dicots are dispersed in several clades such as early Magnolids and Eudicots.