This model was developed by John Anderson and Gordon Bower (1973). This memory is organized as a network of propositional binary trees.

This model was developed by John Anderson and Gordon Bower (1973). This memory is organized as a network of propositional binary trees. When an informant asserts a statement to HAM, the system parses the sentence and builds a binary tree representation. As HAM is informed of new sentences, they are parsed and formed into new tree like structures with existing ones. When HAM is posed with a query it is formed into a tree structure called a probe. This structure is then matched against memory structures for the best match. The structure with the closest match is used to formulate an answer to the query. Matching is accomplished by first locating the leaf nodes in memory that match leaf nodes in the probe. The corresponding links are then checked to see if they have the same labels and in the same order. The search process is constrained by searching only node groups that have the same relation links. Access to nodes in HAM is accomplished through word indexing in LISP.

In HAM, nodes in the tree are assigned with unique numbers, while links are labeled with some functions. They are given below:

On the basis of above function, we can represent various sentences in HAM. Let us look some example by using the above functions. 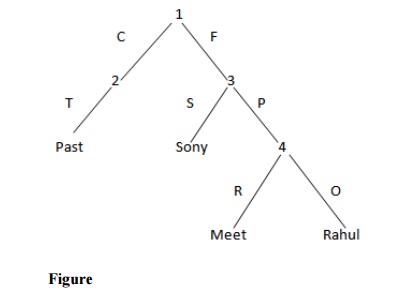 On the above Ham Structure the time is the past (met), as Sonly did the work so sonly is the subject and Rahul will be the object and the relation is met.

2) Ram is eating an apple at Nico Park. 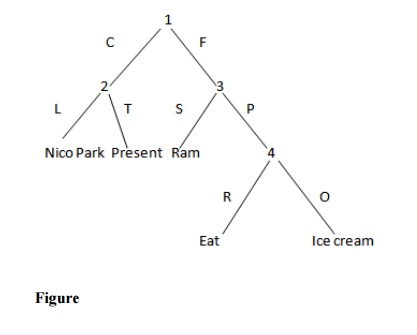 3) Sima is eating ice cream as well as chips at Gandhi Park. 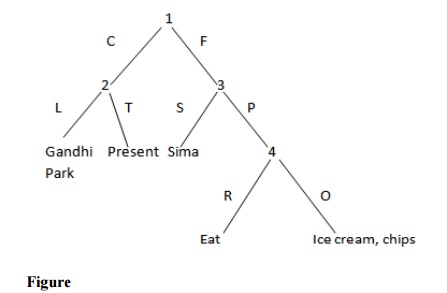 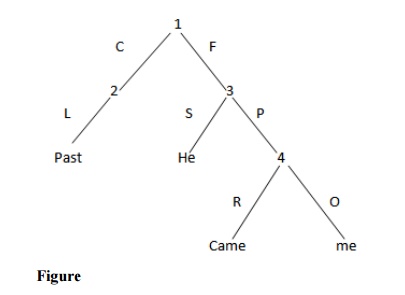 5) In a room Muna touched Lily. 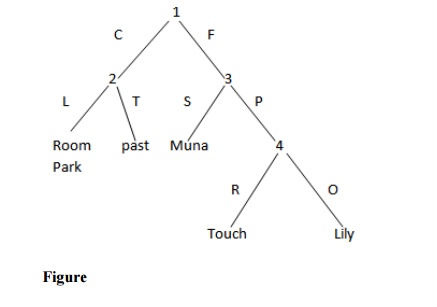