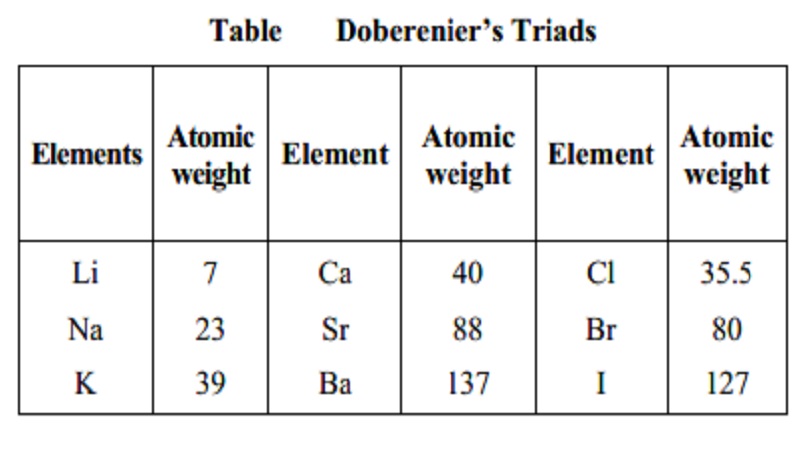 More than one hundred and nine elements are known today,. The periodic table of elements is an important landmark in the history of chemistry.

IUPAC Nomenclature for Elements with Z > 100