The system of units used by scientists and engineers around the world is commonly called the metric system .

The system of units used by scientists and engineers around the world is commonly called the metric system but, since 1960, it has been known officially as the International System, or SI (the abbreviation for its French name, Systeme International). The SI with a standard scheme of symbols, units and abbreviations, were developed and recommended by the General Conference on Weights and Measures in 1971 for international usage in scientific, technical, industrial and commercial work. The advantages of the SI system are,

i.               This system makes use of only one unit for one physical quantity, which means a rational system of units

ii.               In this system, all the derived units can be easily obtained from basic and supplementary units, which means it is a coherent system of units.

In SI, there are seven fundamental units as given in Table 1.2 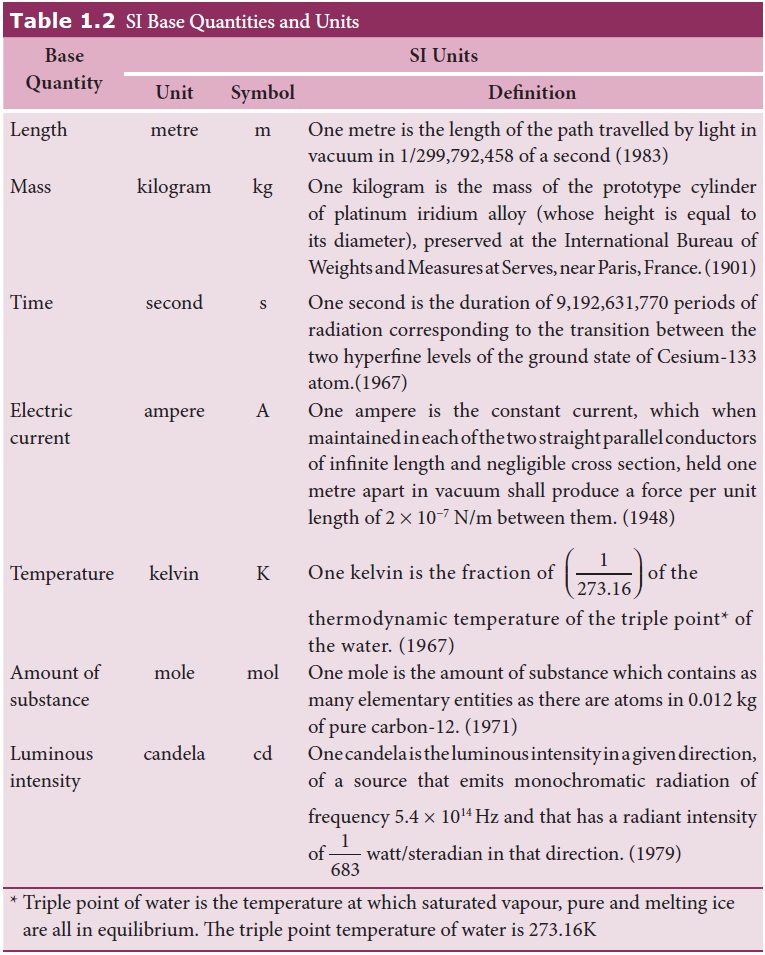 Table 1.3 lists some of the derived quantities and their units. 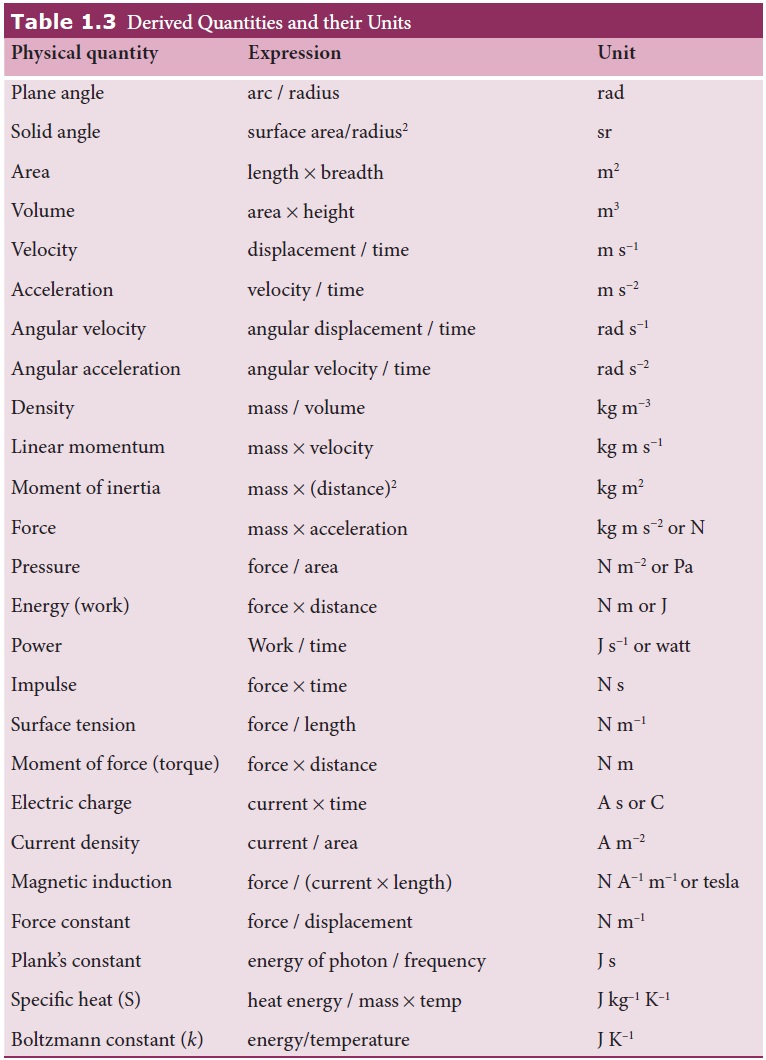 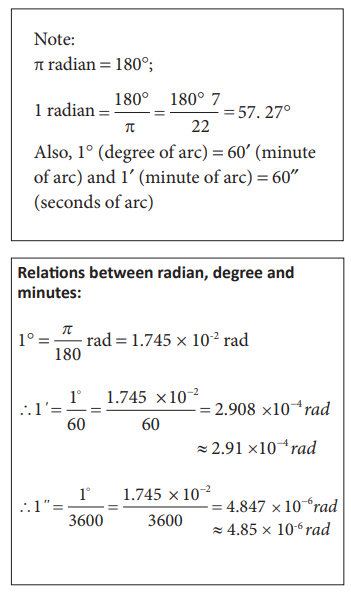