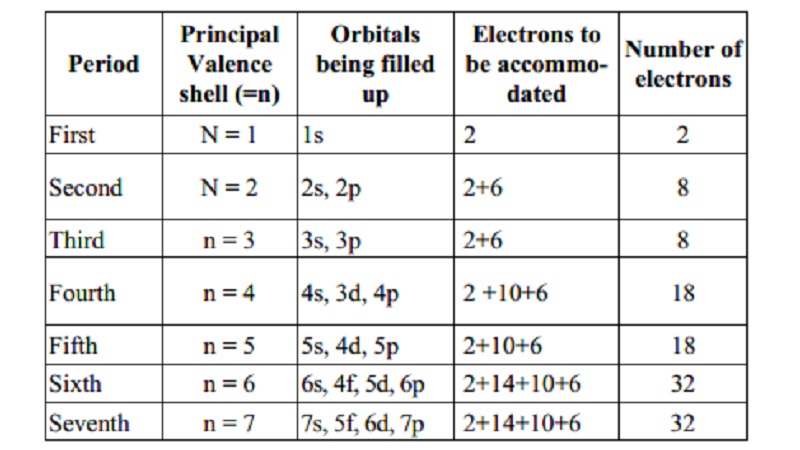 In 1913, a British Physicist Henry Moseley showed that the atomic number is a more fundamental property of an element than its atomic weight. This observation led to the development of modern periodic law. 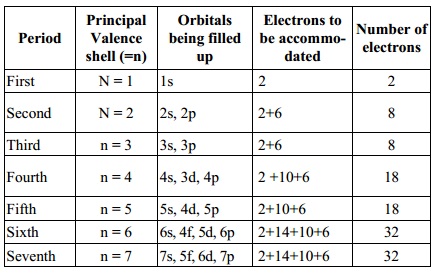