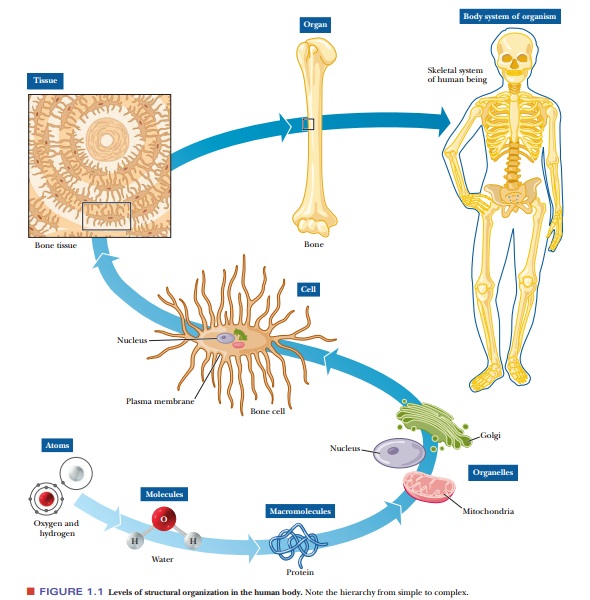 The fundamental similarity of cells of all types makes speculating on the origins of life a worthwhile question.

The fundamental similarity of cells of all types makes speculating on the origins of life a worthwhile question. How did the components of our bodies come to be and to do the things that they do? What are the molecules of life? Even the structures of comparatively small biomolecules consist of several parts. Large biomolecules, such as proteins and nucleic acids, have complex structures, and living cells are enormously more complex. Even so, both molecules and cells musthave arisen ultimately from very simple molecules, such as water, methane, carbondioxide, ammonia, nitrogen, and hydrogen (Figure 1.1). 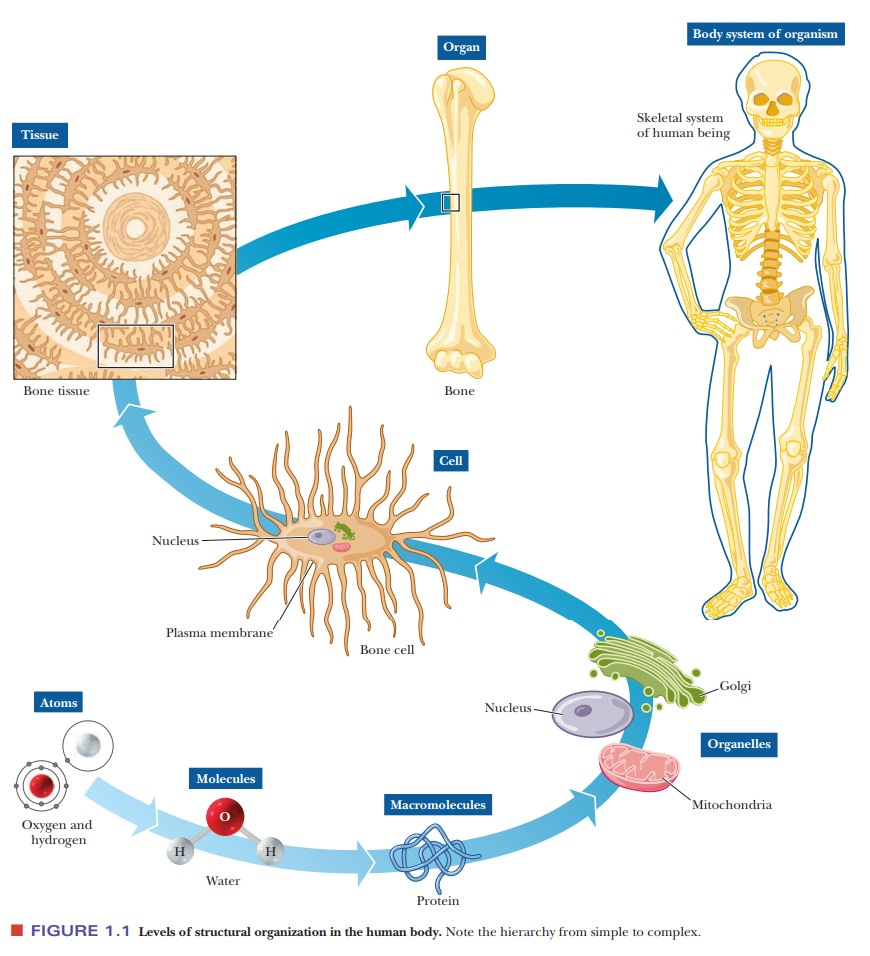 In turn, these simple molecules must have arisen from atoms. The way in which the Universe itself, and the atoms of which it is composed, came to be is a topic of great interest to astrophysicists as well as other scientists. Simple molecules were formed by combining atoms, and reactions of simple molecules led in turn to more com-plex molecules. The molecules that play a role in living cells today are the same molecules as those encountered in organic chemistry; they simply operate in a different context.

Cells of all types have so many fundamental features in common that it is reasonable to say that they all had a common origin.