Can a chemist make the molecules of life in a laboratory? What makes biomolecules special?

Can a chemist make the molecules of life in a laboratory?

Until the early part of the 19th century, there was a widely held belief in “vital forces,” forces presumably unique to living things. This belief included the idea that the compounds found in living organisms could not be produced in the laboratory. German chemist Friedrich Wöhler performed the critical experi-ment that disproved this belief in 1828. Wöhler synthesized urea, a well-known waste product of animal metabolism, from ammonium cyanate, a compound obtained from mineral (i.e., nonliving) sources.

It has subsequently been shown that any compound that occurs in a living organism can be synthesized in the laboratory, although in many cases the synthesis represents a considerable challenge to even the most skilled organic chemist. 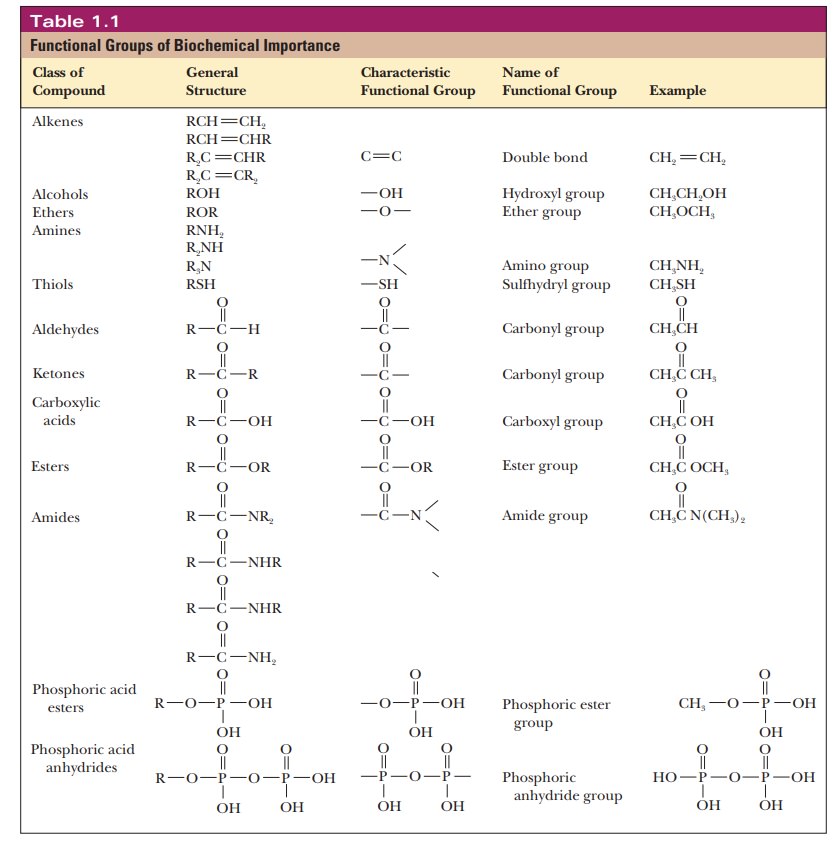 Conversely, carbon-containing derivatives of phosphoric acid are mentioned infrequently in beginning courses on organic chemistry, but esters and anhydrides of phos-phoric acid (Figure 1.2) are of vital importance in biochemistry. Adenosine triphosphate (ATP), a molecule that is the energy currency of the cell, contains both ester and anhydride linkages involving phosphoric acid. 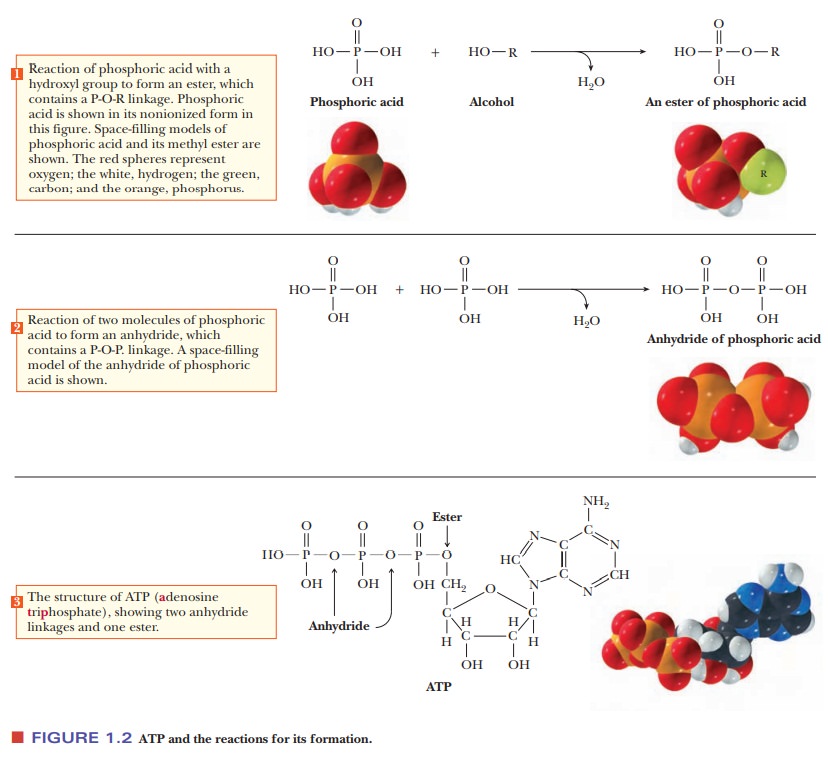 Life is based on compounds of carbon. This is the subject matter of organic chemistry.

The reactions of organic compounds are those of their functional groups, which are specifically linked atoms that react in similar ways under many different conditions.