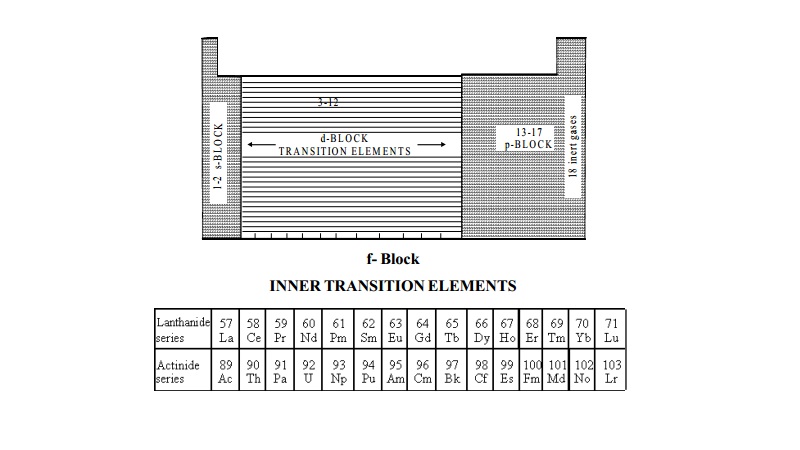 The electronic configuration of Lanthanides are listed in the table 5.1. The fourteen electrons are filled in Ce to Lu with configuration [54 Xe ]4f1-14 5d1 6s2

Extraction of Lanthanides from Monazite sand

The method used for extraction of lanthanides from monazite sand consists of the steps which have been shown in flowsheet. 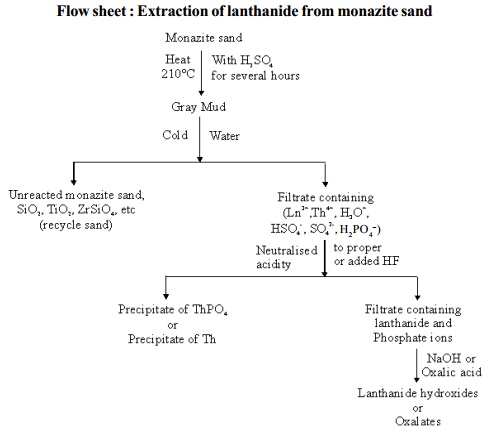 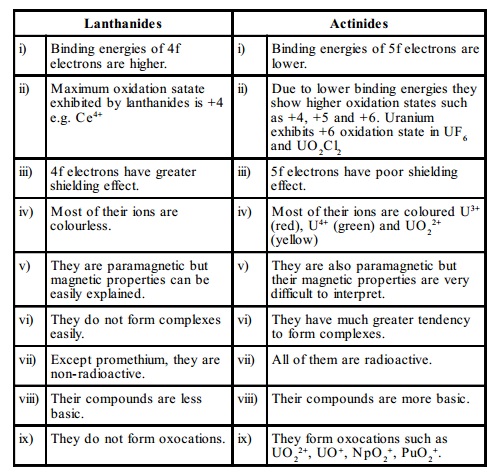