The scale of operation, accuracy, and precision of gravimetric volatilization methods are similar to that described for precipitation gravime- try. 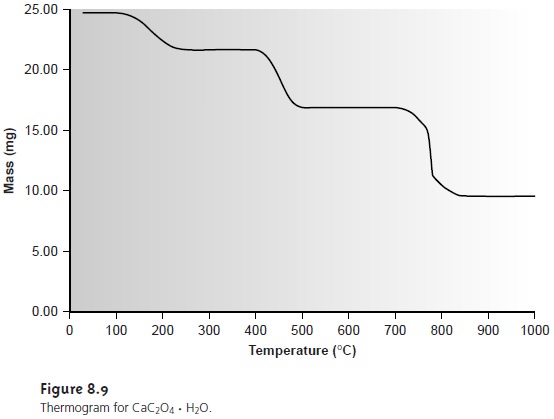 Volatilization gravimetric methods are time- and labor-intensive. Equipment needs are few except when combustion gases must be trapped or for a thermogravi- metric analysis, which requires specialized equipment.