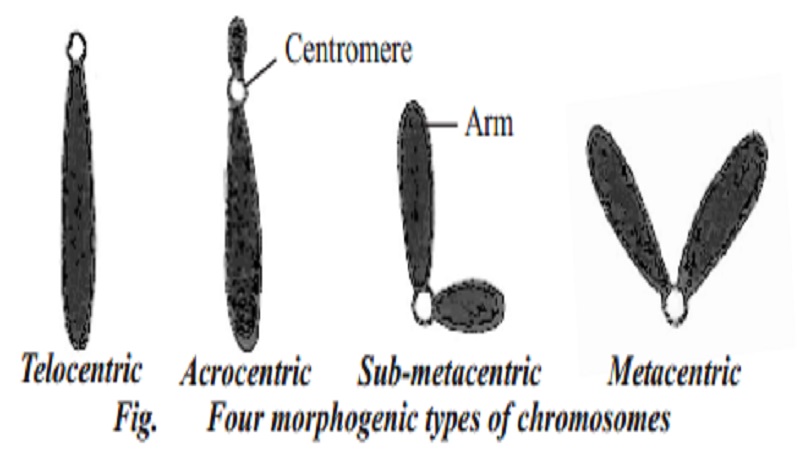 They are present in all the cells of the organisms. They control the somatic characteristics of an organism. In the human diploid cell, 44 chromosomes are autosomes whereas the rest two are sex chromosomes.

In the diploid cells of animals and certain plants, one or more special chromosomes are different from the autosomes in their morphological structures and behaviour. These chromosomes are involved in the determination of sex. They are called sex chromosomes. In human being, male has XY and female XX chromosomes.

Double minutes are unstable chromosome like structures. They have no centromere and formal telomeres. They occur in cancer cells which show resistance against drugs.