What is a Microcontroller?

A Microcontroller is a programmable digital processor with necessary peripherals. Both microcontrollers and microprocessors are complex sequential digital circuits meant to carry out job according to the program / instructions. Sometimes analog input/output interface makes a part of microcontroller circuit of mixed mode(both analog and digital nature). 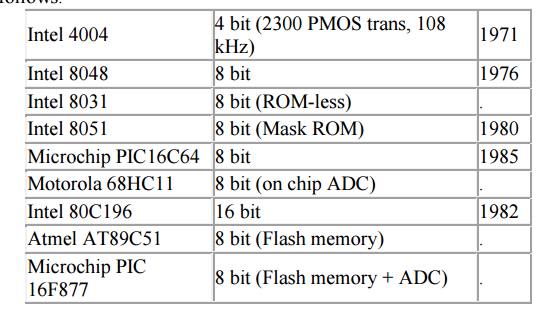 Microprocessors have undergone significant evolution over the past four decades. This development is clearly perceptible to a common user, especially, in terms of phenomenal growth in capabilities of personal computers. Development of some of the microprocessors can be given as follows. 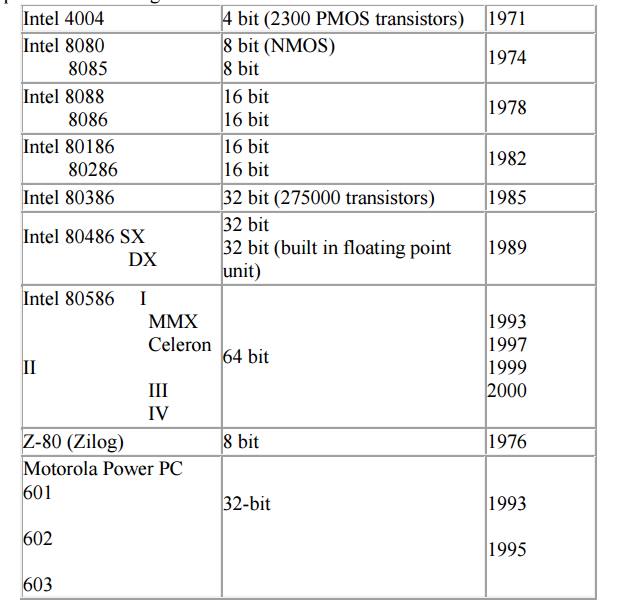