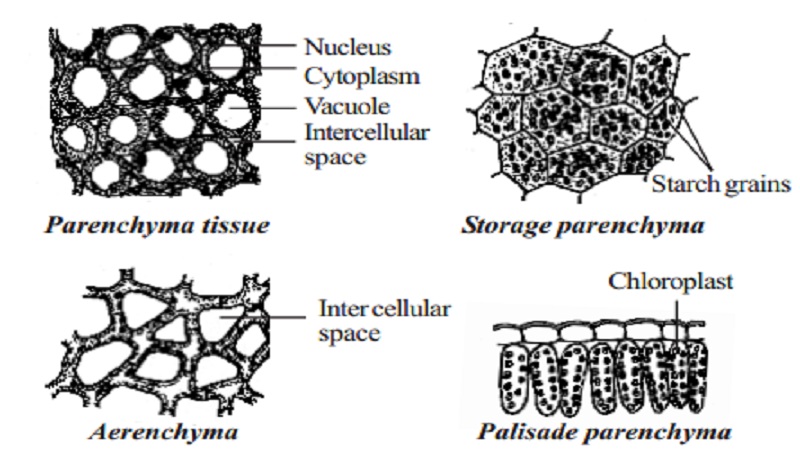 Based on the constituent cells, the permanent tissue is classified into two types - simple tissue and complex tissue. 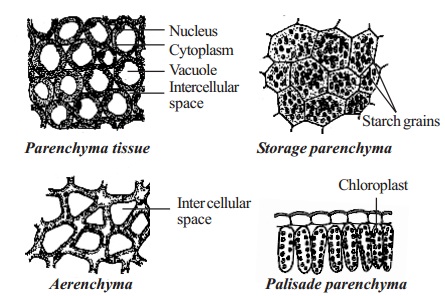 Collenchyma may contain chloroplasts and carry out photosynthesis. Collenchyma is divided into three types - lamellar, angular and lacunate collenchyma. 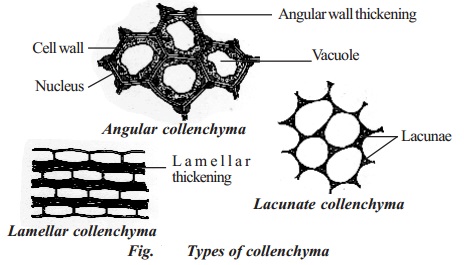 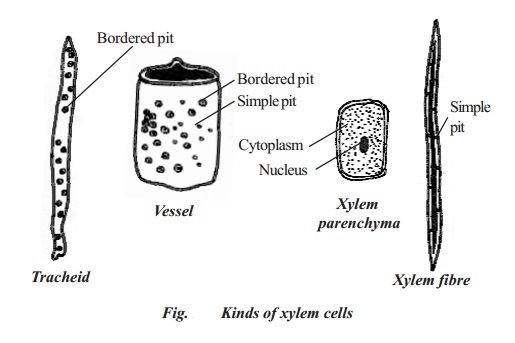 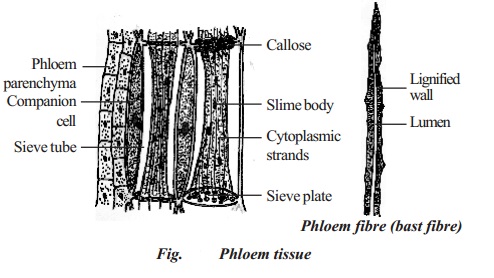