Plant tissue culture techniques have several applications such as:

Plant tissue culture techniques have several applications such as:

v.            Micropropagation technique to obtain large numbers of plantlets of both crop and tree species useful in forestry within a short span of time and all through the year.

Micropropagation of plants at industrial level maintains high standards of homogeneity in plants like pineapple, banana, strawberry and potato. 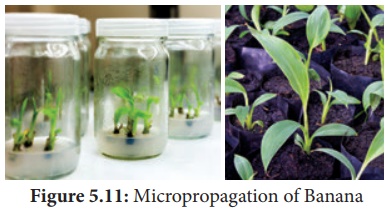 Artificial seeds or synthetic seeds (synseeds) are produced by using embryoids (somatic embryos) obtained through in vitro culture. They may even be derived from single cells from any part of the plant that later divide to form cell mass containing dense cytoplasm, large nuclceus, starch grains, proteins, and oils etc., To prepare the artificial seeds different inert materials are used for coating the somatic embryoids like agrose and sodium alginate. 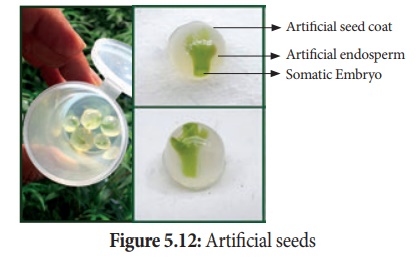 Artificial seeds have many advantages over the true seeds

·         Millions of artificial seeds can be produced at any time at low cost.

·         They provide an easy method to produce genetically engineered plants with desirable traits.

·         They can potentially stored for long time under cryopreservation method.

·         The period of dormancy of artificial seeds is greatly reduced, hence growth is faster with a shortened life cycle.

The field grown plants like perennial crops, usually are infected by variety of pathogens like fungi, bacteria, mycoplasma, viruses which cause considerable economic losses. Chemical methods can be used to control fungal and bacterial pathogens, but not viruses generally. 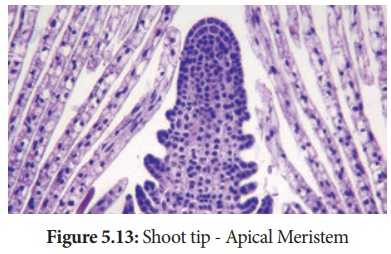 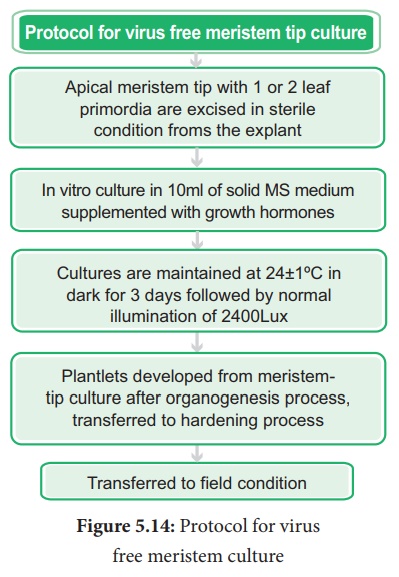