Today, “virtual banks” (or “direct banks”) have only an internet presence, which enables them to lower costs than traditional brick-and-mortar banks.

Online banking, also known as internet banking, is an electronic payment system that enables customers of a bank or other financial institution to conduct a range of financial transactions through the financial institution’s website. The online banking system typically connects to or be part of the core banking system operate by a bank and is in contrast to branch banking which was the traditional way customers accessed banking services.

Today, “virtual banks” (or “direct banks”) have only an internet presence, which enables them to lower costs than traditional brick-and-mortar banks. 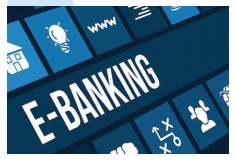 For transactions settled in the 6.30 and 7 pm batches on all working days including working Saturdays, the credit will be afforded either on the same day or on the next working day.

ATMs transformed the bank tech system when they were first introduced in 1967. The next revolution in ATMs is likely to involve contactless payments. Much like Apple Pay or Google Wallet, soon we will be able to conduct contactless ATM transactions using a smartphone.

Some ATM innovations are already available overseas. For example, biometric authentication is already used in India, and its recognition is in place at Qatar National Bank ATMs. These technologies can help overall bank security by protecting against ATM hacks. 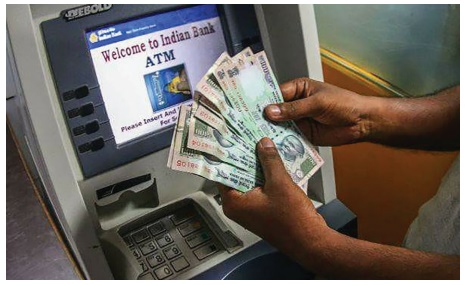 Payments Bank. In August 2015, Paytm received a license from RBI to launch a payments bank. The Paytm Payments Bank is a separate entity in which founder Vijay Shekhar Sharma will hold 51% share, One97 Communications holds 39% and 10% will be held by a subsidiary of One97 and Sharma. 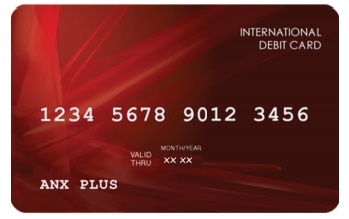 A Debit card is a card allowing the holder to transfer money electronically from their bank account when making a purchase. 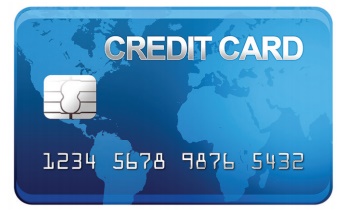 Once the borrower fails to make interest or principal payments for 90 days the loan is considered to be a non-performing asset (NPA). NPAs are problematic for financial institutions since they depend on interest payments for income. As on now the size of NPAs is estimated to be around 10 lakh crores. As a result, the banks do not have adequate capital. Hence the Government (of India) is forced to infuse capital to the banks by using poor tax – payers money. Already more than a sum of ₹ 2 lakh crores have been injected. During 2018 - 19, the GOI has infused ₹ 68,000 crores into the banking system. Thus the NPAs ultimately affect the common people.

Union Cabinet decided to merge all the remaining five associate banks of State Bank Group with State Bank of India in 2017. After the Parliament passed the merger Bill, the subsidiary banks have ceased to exist.