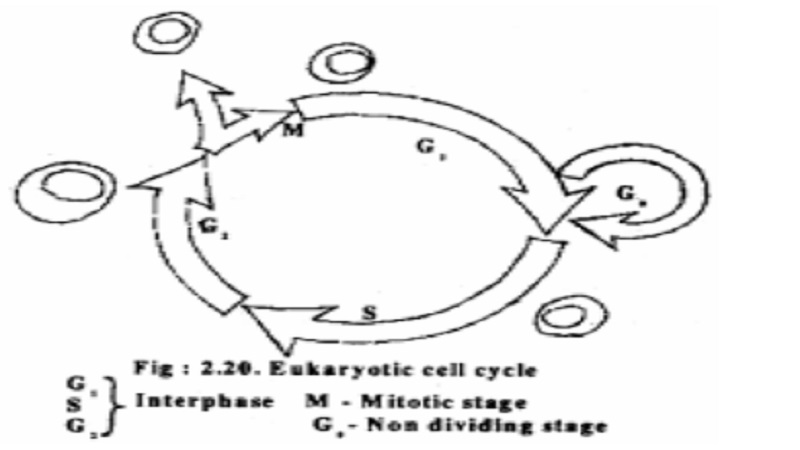 The multiplication of this single cell and it's descendants determine the growth and development of the organism and this is achieved by cell division. Cell division is a complex process by which cellular material is equally divided between daughter cells. Cell division in living things are of three kinds. They are 1.Amitosis 2.Mitosis 3. Meiosis. 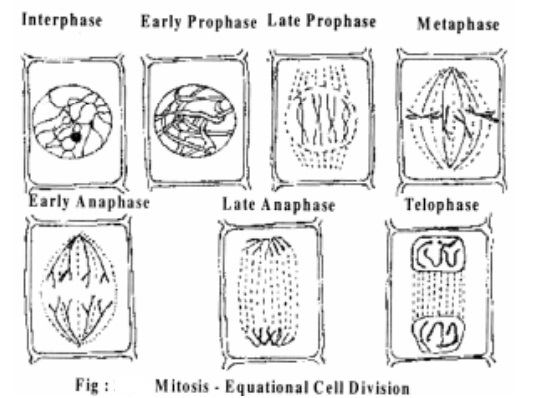 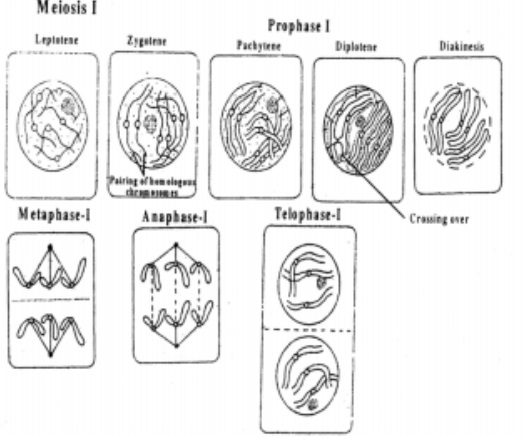 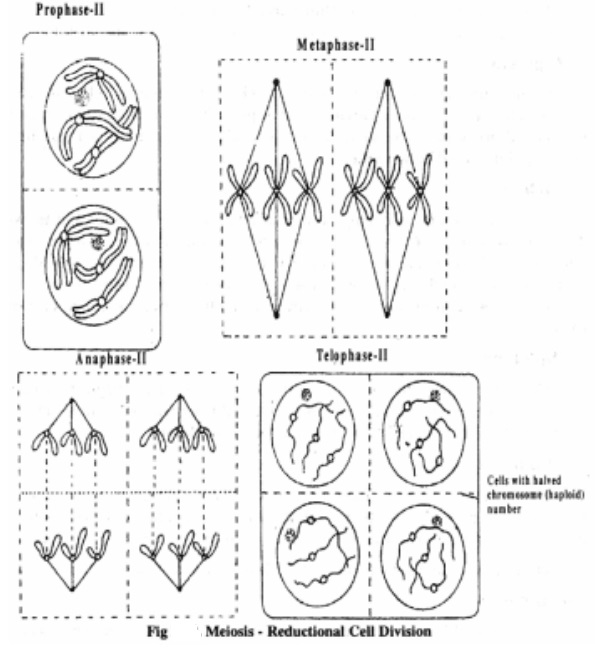