Movement in the Stomach

Movement In The Stomach 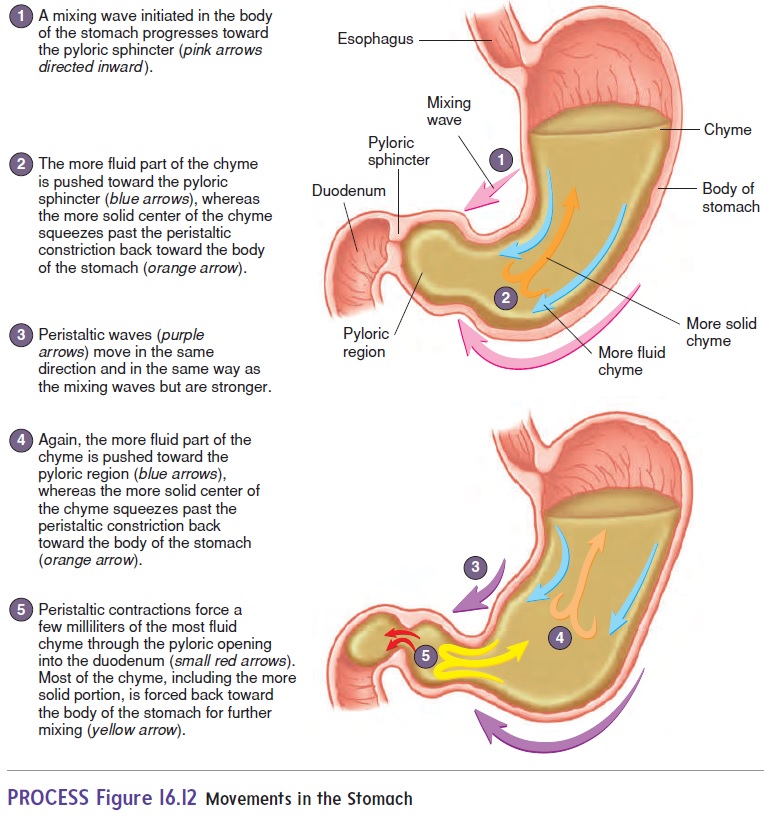 In an empty stomach, peristaltic contractions that approach tetanic contractions can occur for about 2 to 3 minutes. The contractions are increased by low blood glucose levels and are sufficiently strong to create an uncomfortable sensation called a “hunger pang.” Hunger pangs usually begin 12 to 24 hours after the previous meal; in less time for some people. If nothing is ingested, hunger pangs reach their maximum intensity within 3 or 4 days and then become progressively weaker.