If a person is born with a hereditary disease, can a corrective therapy be taken for such a disease?

If a person is born with a hereditary disease, can a corrective therapy be taken for such a disease? Gene therapy is an attempt to do this. Gene therapy is a collection of methods that allows correction of a gene defect that has been diagnosed in a child/embryo. Here genes are inserted into a person’s cells and tissues to treat a disease. Correction of a genetic defect involves delivery of a normal gene into the individual or embryo to take over the function of and compensate for the non-functional gene. In simple, Genes are inserted into cells and tissues of an individual to correct certain hereditary diseases.It involves the delivery of a normal gene into the individual or embryo to replace the defective mutant allele of the gene.Viruses which attack the host and introduce their genetic material into host are all used as vectors.The first clinical gene therapy was given in 1990 to a four year old girl with adenosine deaminase (ADA) deficiency. ADA deficiency can be cured by bone marrow transplantation in some children but it is not completely curative. For gene therapy, lymphocytes were grown in a cultural and functional ADA. cDNA is then introduced into these lymphocytes. These lymphocytes are then transferred into the body of the patient; the patient requires periodically infusion of such genetically engineered lymphocytes. If a functional gene is introduced into the bone marrow cells at early embryonic stage, it would be permanent cure. 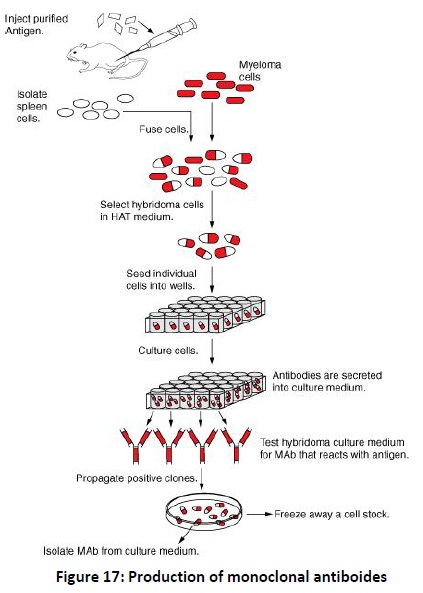