Why equality is important? Importance of Equality

Why equality is important?

The most powerful moral and political ideal that has inspired and guided human society for several centuries is equality. Every all faith and religion invariably proclaim that all human beings are creation of God. The concept of equality as a political ideal invokes the idea that all human beings have an equal worth regardless of their color, gender, race, or nationality. It urges among human beings equal consideration and respect because of the common humanity. The belief in this notion of humanity led us to the declaration of universal human rights.

Equality became the slogan in the struggle against states and social institutions which uphold inequalities of rank, wealth, status or privilege, among people during the modern period. In the eighteenth century, the French revolutionaries used the slogan ‘Liberty, Equality and Fraternity’ to revolt against the landed feudal aristocracy and the monarchy. The demand for equality was also raised during anti-colonial struggle in Asia and Africa during the twentieth century. It continues to be raised by struggling group such as women or dalits who feel marginalized in our society.

Equality now has become a widely accepted ideal which is embodied in the constitutions and laws in the world. However the most visible and disturbing factor around us in the world and as well in our society is inequality. We can see in country slums existing side by side with luxury housing, schools which may lack even drinking water facilities or toilets, waste of food as well as starvation. There are visible difference between what law promises and what we see around us.

India through its constitution attempts to fill the gap between equal and unequal with the principle of equality as enshrined in the constitution. 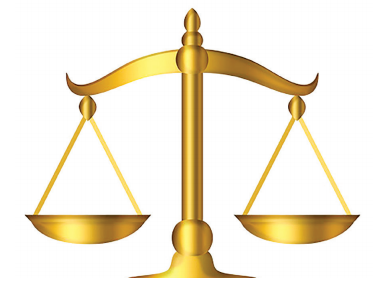