Every organ system in the human body works continuously to maintain homeostasis for the survival of the individual.

The major reproductive events in human beings are as follows:

·            Gametogenesis: Formation of gametes by spermatogenesis and oogenesis.

·            Insemination: Transfer of sperms by the male into the female genital tract.

·            Cleavage: Rapid mitotic divisions of the zygote which convert the single celled zygote into a multicellular structure called blastocyst.

·            Placentation: Formation of placenta which is the intimate connection between foetus and uterine wall of the mother for exchange of nutrients.

·            Gastrulation: Process by which blastocyst is changed into a gastrula with three primary germ layers

These functions are carried out by the primary and accessory reproductive organs. The primary reproductive organs namely the ovary and testis are responsible for producing the ova and sperms respectively. Hormones secreted by the pituitary gland and the gonads help in the development of the secondary sexual characteristics, maturation of the reproductive system and regulation of normal functioning of the reproductive system. The accessory organs help in transport and to sustain the gametes and to nurture the developing offspring. 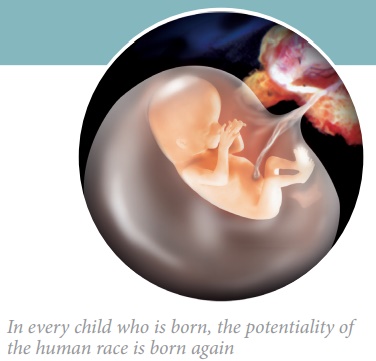 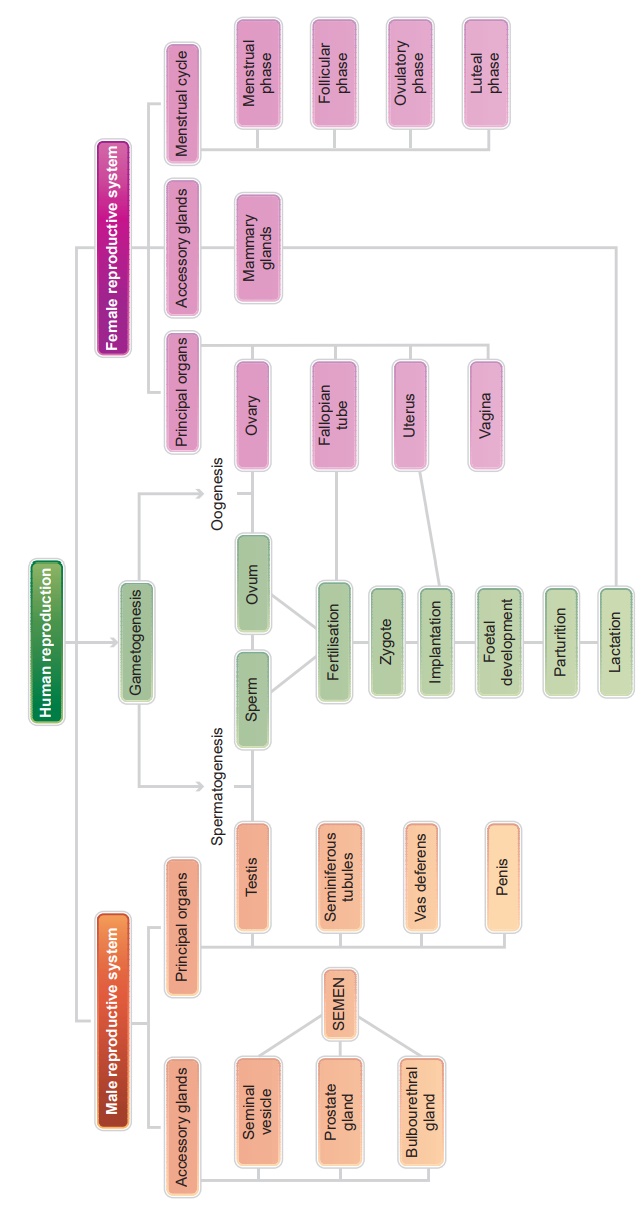 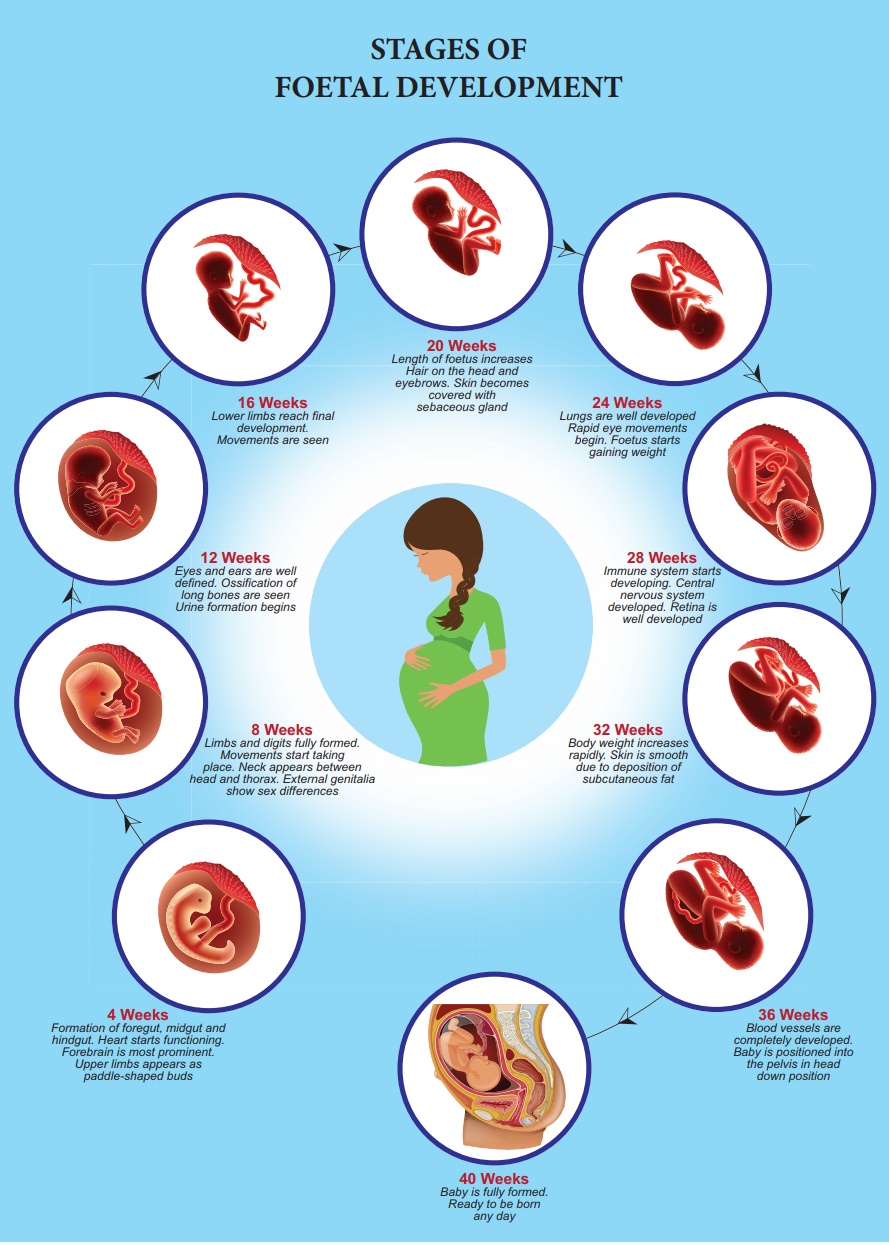 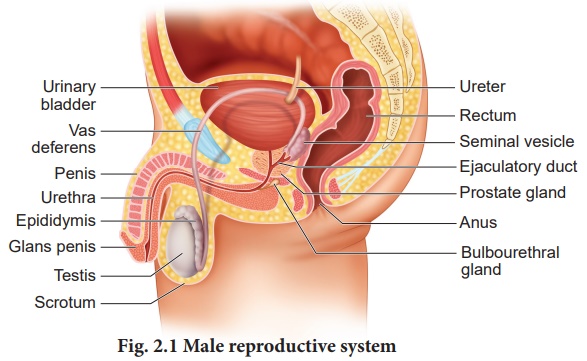 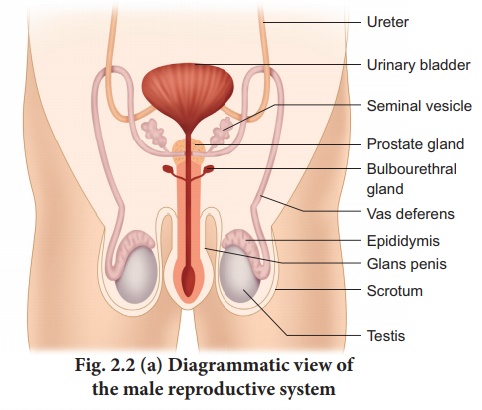 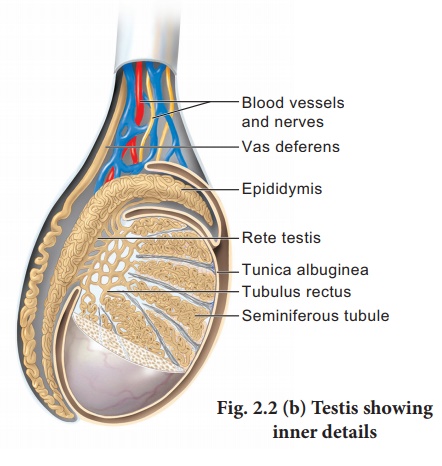 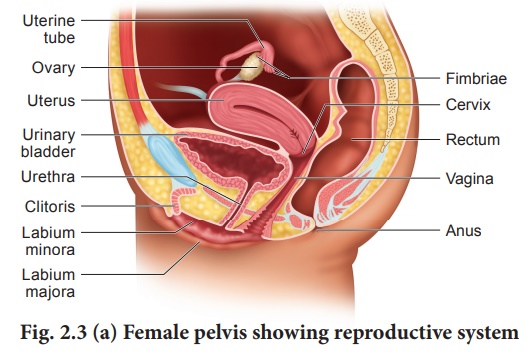