Earlier, many scientists thought that optics and electromagnetism are two different branches of physics.

We see the world around us through light. Light from the Sun is one of the sources of energy without which we human beings cannot survive in this planet. Light plays crucial role in understanding the structure and properties of various things from atom to universe. Without light, even our eyes cannot see objects. What is light?. This puzzle made many physicists sleepless until middle of 19th century. Earlier, many scientists thought that optics and electromagnetism are two different branches of physics. But from the work of James Clerk Maxwell, who actually enlightened the concept of light from his theoretical prediction is that light is an electromagnetic wave which moves with the speed equal to 3 × 108 m/s (in free space or vacuum). Later, it was confirmed that light is just only small portion of electromagnetic spectrum, which ranges from gamma rays to radio waves. 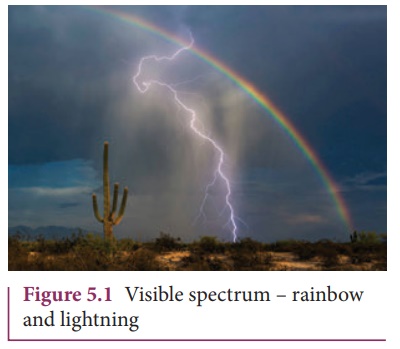 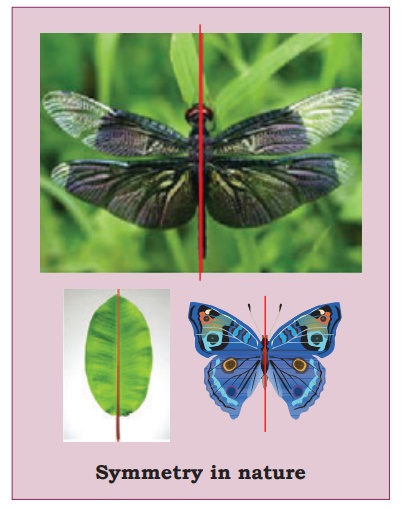 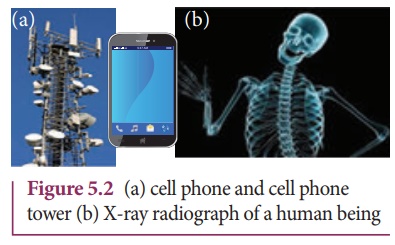 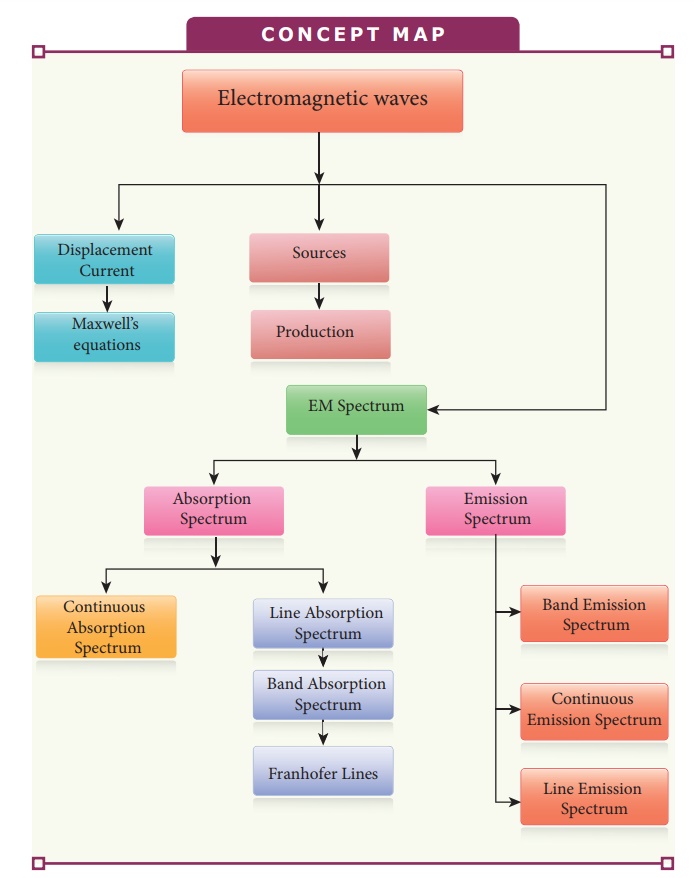