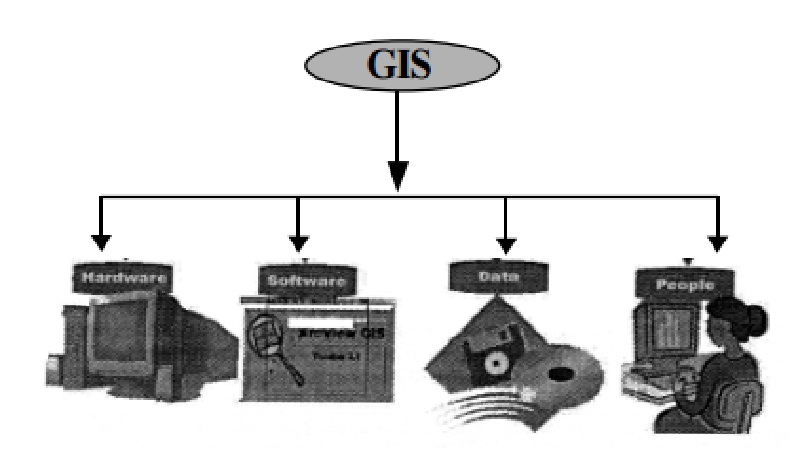 Geographers, practitioners and students alike, have the ability and skill to map the landscapes in simple and aesthetic formats for use and applications. Maps, which have been in use for centuries, are now being constructed by instruments with the same simplicity but much more aesthetics.

In the 1980s, Geographical Information Systems have been at the forefront of geographical innovations. GIS, for short, the geographical information systems have operationalised spatial analysis, especially mapping, with the help of the computers. There are efforts in very many countries towards extension of the GIS. Although we are unaware of the significance of the GIS in the school geographical studies, there is a quite revolution in the making as for GISs are concerned, at the higher levels.

Geographical Information Systems have come into use in research centres and the universities in India. Using them as the basic approach to research, a number of good projects have already begun. Similarly, there are efforts underway to make the GIS simple and easy to handle while at the same time improve the existing ones in terms of applications. Let us see what these GISs are and to what use they could be put to.

You need an elaborate answer for this question. Geographers, practitioners and students alike, have the ability and skill to map the landscapes in simple and aesthetic formats for use and applications. Maps, which have been in use for centuries, are now being constructed by instruments with the same simplicity but much more aesthetics. With the developments in computers and computer science (graphics), it has become possible to draw maps with great accuracy.

Today, there are more than 3,000 geographical software packages in use. They are generally called 'Geographical Information Systems'. They have been implemented in different platforms. There are two operational systems in computers. One is called DOS (Disk Operating System) and the other is called UNIX. There is a third operating system known as the WINDOWS, which is very popular in India. These are indeed approaches to keeping computers operational. Geographical Information Systems have been developed for all the operating systems (DOS, WINDOWS and UNIX) and they are in much use. LINUX is yet another operating system for which GISs have been, and are being, developed. This operating system is not in much use but is beginning to be used by an increasing number of people.

In fact, GISs are specialised computer softwares. They are currently very expensive. The days are not far off for them to be available inexpensively. The computers and other softwares are already being produced / developed inexpensively.

Geographical Information System is a software system which uses

Spatial or Geographical data or information, collected, collated, classified for use in mapping. Mapping is made possible by the use of computers. GIS has the ability to handle digital data relating to land, land resources, geographical phenomena and environments .