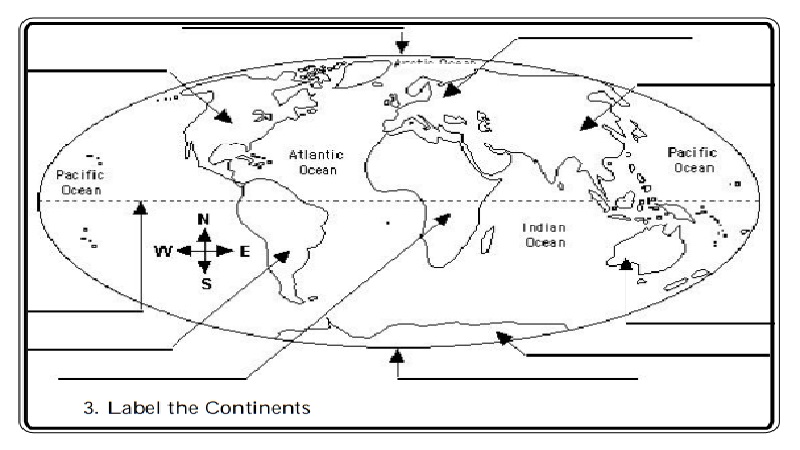 All the Earth�s water is found in Oceans, streams, lakes, the soil, groundwater, and in the air. The largest store of water is in the oceans, which contain over 97% of the Earth�s water. Ice caps that covers Antarctica and glaciers that occupy high alpine locations contain a little less than 2% of all water.But this small amount of water would have a great impact on the environment if it were to melt.

All the Earth's water is found in Oceans, streams, lakes, the soil, groundwater, and in the air. The largest store of water is in the oceans, which contain over 97% of the Earth's water. Ice caps that covers Antarctica and glaciers that occupy high alpine locations contain a little less than 2% of all water.But this small amount of water would have a great impact on the environment if it were to melt. One fear is that global warming will cause the melting and collapse of large ice sheets resulting in a rise in sea levels. Rising sea levels could devastate coastal cities, displace millions of people, and wreak havoc on fresh water systems and habitats.

Water beneath the ground is the third largest store of water. Groundwarer and soil water together make up about. 5% of all water (by volume). There is a different between groundwater and soil water. Soil water in held in pore spaces between soil particles. Soil pore spaces usually are partially void of water most of the time but fill with water after a rain storm.

Groundwater, on the other hand, is found in areas that are saturated throughtout the year. That is, the pore spaces are always occupied with water. Both soil and groundwater are very important sources of water. Soil water is available for plants to extract and use. Groundwater is an important source of water for irrigation and drinking water supplies.

The Oceans : The oceans are large, deep, open expanses of water, while seas are shallower and partly encircled by land. Both oceans and seas are comprised of salt water.

The Pacific is the largest oceans, being twice the size of the Atlantic. It covers about a third of the Earth's surface, and contains more than half the water on the planet. A range of underwater mountains form a ridge that lie 330m. Below the surface and rise to an elevation of about 2000 - 3000m. from the foor of the oceans. There are hundreds of volcanic islands scattered across the Pacific, many are inhabited. The world's largest coral structure, the Great Barrier Reef, is situated in the Pacific, off the coast of Australia.

The Second largest ocean, the Atlantic is widening at a rate of 2-4 cm per year along the submarine volcanic mountains that run roughly north to South. The ridge is up to 4000m high. The Sargosa Sea is an area of calm water in the Western North Atlantic. This water surface is covered by green-brown Sargassum seaweed.

The Indian Ocean comprises about a fifth of the total area covered by seawater. It is the third largest ocean. An ocean ridge stretches from the Red Sea to the Southern Limit of the Indian Ocean. The Red Sea lies over a spreading ridge and has been widening for the last 25 million years.

The Southern Ocean includes all water lying south of latitude 55 degrees south, and is the fourth largest ocean. In winter, more than half the surface is covered by ice. Information about the remote Southern Ocean is incomplete since Antarctic ice extends seawards hundreds of kilometers from the continent and observations from the ice-covered regions are sparce.

The Arctic Oceans is the smallest and shallowest ocean, containing just 1% of the Earth's salt water. A thick sheet of ice covers it for most of the year.

The Seas : Seas are subdivisions of oceans, especially where oceans are partly bounded by land. Seas are always salty. Large landlocked bodies of salt water such as Dead and Caspian Sea are more properly classified as lakes.

The Coral Sea is part of the pacific Ocean, lying between Australia and New Caledonia. The China Sea is also part of Pacific Ocean. It has two areas: The East China Sea and the South China Sea.

The Caribbean Sea, part of the Atalntic Ocean, and contains many islands. The Mediterranean Sea is almost landlocked. In 50 million years, if present plate motions continue to force Africa northwards, the Mediterranean will close up altogether.

The Andaman Sea is part of the Indian Ocean, lying between the Andaman Islands and Thailand.