What Does Brown Adipose Tissue Have to Do with Obesity?

When electron transport generates a proton gradient, some of the energy produced takes the form of heat.

What Does Brown Adipose Tissue Have to Do with Obesity?

When electron transport generates a proton gradient, some of the energy produced takes the form of heat. Dissipation of energy as heat is useful to organisms in two situations: cold-induced nonshivering thermogenesis (production of heat) and diet-induced thermogenesis. Cold-induced nonshivering thermogenesis enables animals to survive in the cold once they have become adapted to such conditions, and diet-induced thermogenesis prevents the development of obesity in spite of prolonged overeating. (Energy is dissipated as heat as food molecules are metabolized instead of being stored as fat.) These two processes may be the same biochemically. It is firmly established that they occur principally, if not exclusively, in brown adipose tissue (BAT), which is rich in mitochondria. (Brown fat takes its color from the large number of mitochondria present in it, unlike the usual white fat cells.) The key to this “inefficient” use of energy in brown adipose tissue appears to be a mitochondrial protein called thermogenin, also referred to as the “uncoupling protein.” When this membrane-bound protein is activated in thermogenesis, it serves as a proton channel through the inner mitochondrial membrane. Like all other uncouplers, it “punches a hole” in the mitochondrial membrane and decreases the effect of the proton gradient. Protons flow back into the matrix through thermogenin, bypassing the ATP synthase complex. 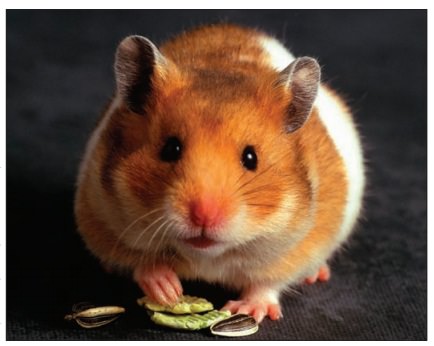 Very little research on the biochemistry or physiology of brown adipose tissue has been done in humans. Most of the work on both obesity and adaptation to cold stress has been done on small mammals, such as rats, mice, and hamsters. What role, if any, brown fat deposits play in the development or prevention of obesity in humans is an open question for researchers. Recently, researchers have devoted much energy toward identifying the gene that encodes the uncoupling protein involved in obesity. The ultimate goal of this research is to use the protein or drugs that alter its regulation to combat obesity.

Some researchers have also proposed a link between sudden infant death syndrome (SIDS), which is also known as crib death, and metabolism in brown fat tissue. They think that a lack of BAT, or a switch from BAT to normal adipose tissue too early, could lead to body-temperature cooling in a way that could affect the central nervous system.