“When I consider what people generally want in calculating, I found that it always is a number” - Al-Khwarizmi

Al-Khwarizmi, a Persian scholar, is credited with identification of surds as something noticeable in mathematics. He referred to the irrational numbers as ‘inaudible’, which was later translated to the Latin word ‘surdus’ (meaning ‘deaf ’ or ‘mute’). In mathematics, a surd came to mean a root (radical) that cannot be expressed (spoken) as a rational number. 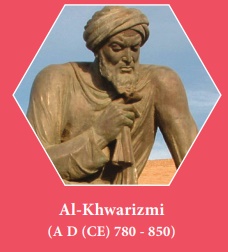 • To represent rational and irrational numbers on number line and express them in decimal form.

• To visualize the real numbers on the number line.

• To carry out basic operations of addition, subtraction, multiplication and division using surds.

• To rationalise denominators of surds.

• To understand the scientific notation.

o    Do you have a phone at home? How many digits does its dial have?

o    What is the Pin code of your locality? How is it useful?

o    How high is the ‘power’ of your spectacles?

o    How much water does the overhead tank in your house can hold?

o    Does your friend have fever? What is his body temperature?

You have learnt about many types of numbers so far. Now is the time to extend the ideas further. 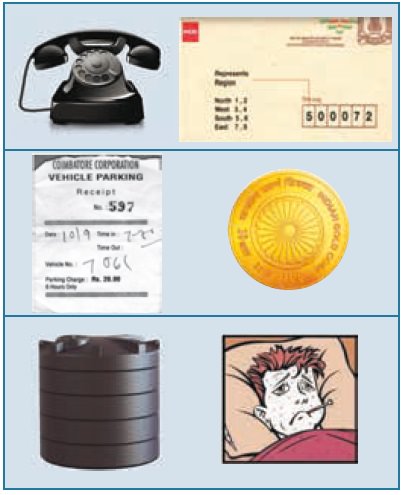