Ecology is the study of the relationships of living organisms with the abiotic and biotic components of their environment.

Ecology is the study of the relationships of living organisms with the abiotic and biotic components of their environment. Temperature, Light, Water, Soil, Humidity, Wind and Topographic factors are the important physical components of the environment to which the organisms are adapted in various ways. Maintenance of a constant internal environment by the organisms contributes to optimal performance, but only some organisms (regulators) are capable of homeostasis in the fact of changing external environment. Others simply conform. Many species have evolved adaptations to avoid unfavourable conditions in space or in time.

Population ecology is an important area of ecology. A population is a group of individuals of a given special sharing or competing for similar resources in a defined geographical area. Populations have attributes that individual organisms do not, such as natality and bortality, sex ratio and age distribution. The proportion of different age groups of males and females in a population is often presented graphically as age pyramid, its shape indicated whether a population is stationary, growing or declining.

Ecological effects of any factors on a population are generally reflected in population density. Population grow through births and immigration and decline through deaths and emigration. When resources are unlimited, the growth is usually exponential but when resources become progressively limiting the growth pattern turns logistic. In either case, growth is ultimately limited by the carrying capacity of the environment. The intrinsic rate of natural increase is a measure of the inherent potential of a population to grow.

Population of the same or different species in a habitat do not live in isolation but interact in many ways. These interactions may be intra specific or interspecific. They may be positive, negative or neutral in nature. 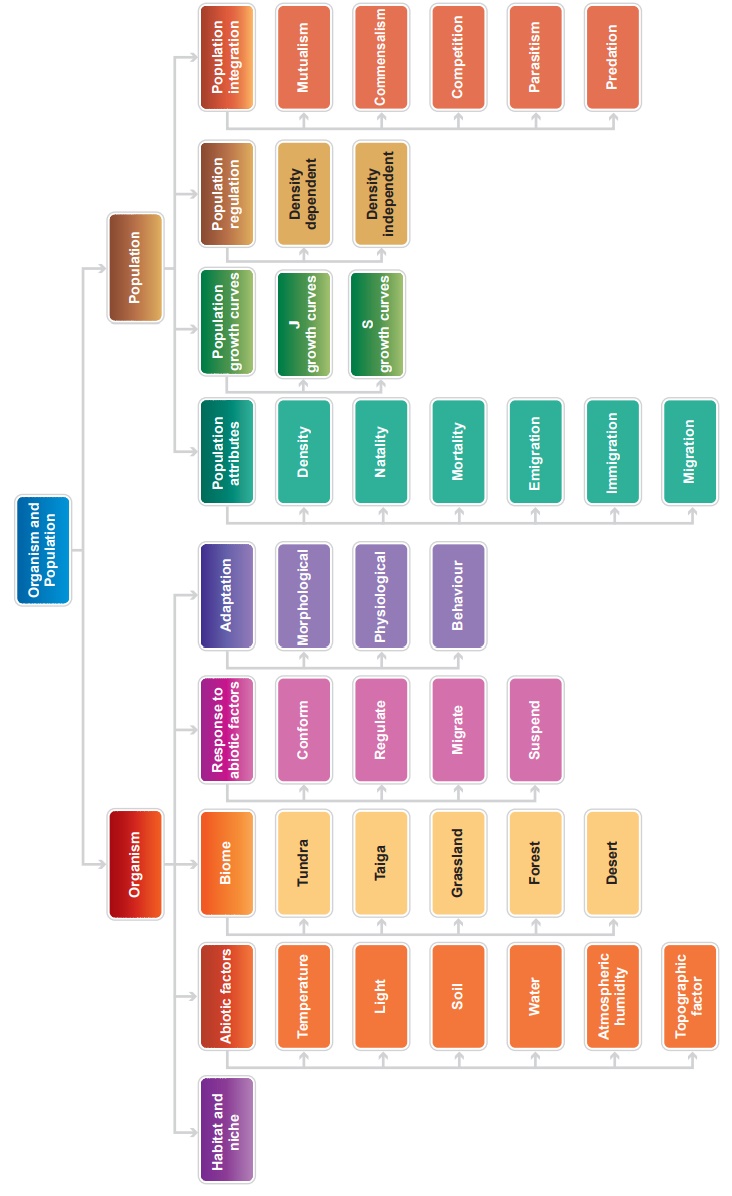 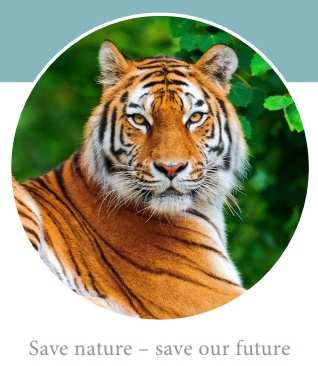