Sensors are devices that are used to measure physical variables like temperature, pH, velocity, rotational rate, flow rate, pressure and many others.

Sensors are devices that are used to measure physical variables like temperature, pH, velocity, rotational rate, flow rate, pressure and many others. Today, most sensors do not indicate a reading on an analog scale (like a thermometer), but, rather, they produce a voltage or a digital signal that is indicative of the physical variable they measure. Those signals are often imported into computer programs, stored in files, plotted on computers and analyzed to death.

Sensors come in many kinds and shapes to measure all kinds of physical variables. However, many sensors have some sort of voltage output. There are a number of implications to that.

·        If a sensor has a voltage output, then it is a voltage source that is controlled by the physical variable it measures. 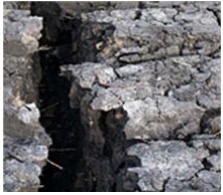 The latest sensor equipment includes heart rate, electrical voltage, gas, light, sound, temperature, and distance sensors. Data is collected via the sensors and then transmitted to the computer. Up to date software is used to collect, display and store the experimental data. The computer software can then display this data in different formats - such as graphs, tables or meter readings, which make it easy for students to understand the process and bring science to life.

The significance of sensor technology is constantly growing. Sensors allow us to monitor our surroundings in ways we could barely imagine a few years ago. New sensor applications are being identified everyday which broadens the scope of the technology and expands its impact on everyday life.

For Safety and Security 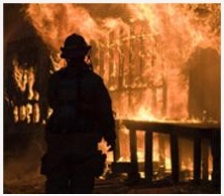 Miniature chemical and biological sensors in hospitals, post offices, and transportation centres raise an alarm at the first sign of anthrax, smallpox or other terror agents.