India records a staggering 10,000 to 15,000 deaths annually from snakebite. While many of these deaths occur due to envenomation, a significant few result from terror following a non-lethal venomous, or non-venomous snakebite. The ability to distinguish the highly venomous snakes (especially cobra, krait, viper) from the mildly venomous or non- venomous snakes could therefore help mitigate such lethal fear, and reduce mortality. It is also true that correct identification of the exact variety of venomous snake involved in a particular case can be of great benefit in evolving effective treatment strategies. For these reasons, every doctor should possess fundamental knowl-edge in differentiating venomous from non-venomous snakes, as well as (preferably) identify the exact species. However, this is easier said than done, and the current view is not to attempt detailed examination if identification is difficult, but instead to rely on the clinical picture of the bitten victim. Table 12.1 lists some common features of venomous snakes. 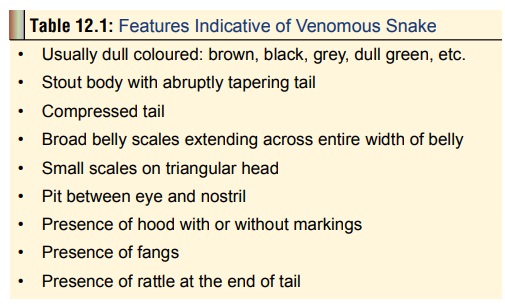 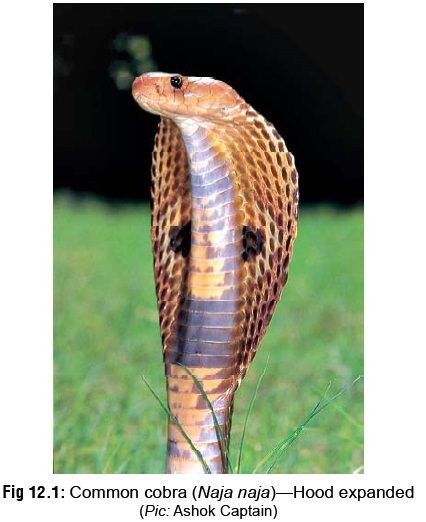 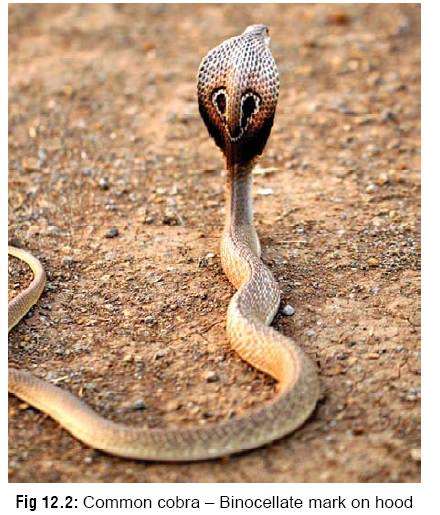 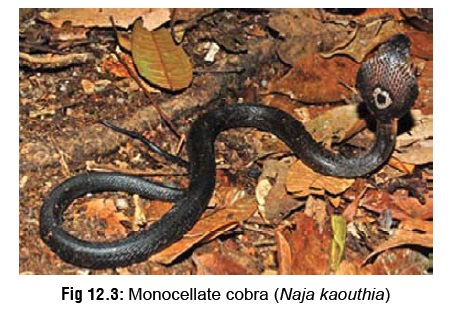 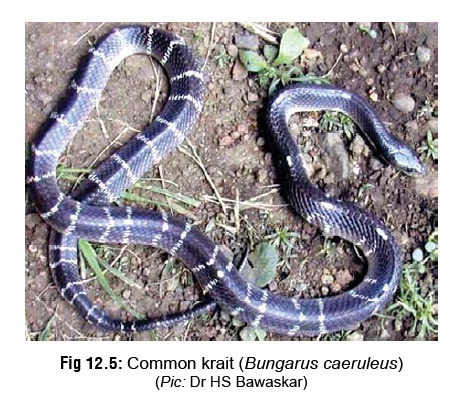 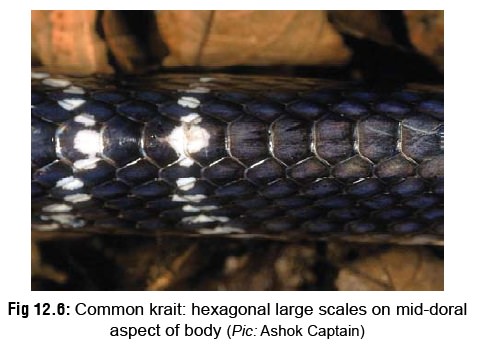 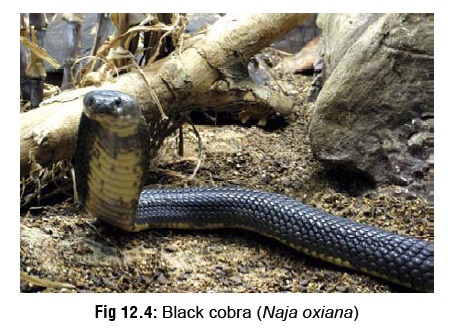 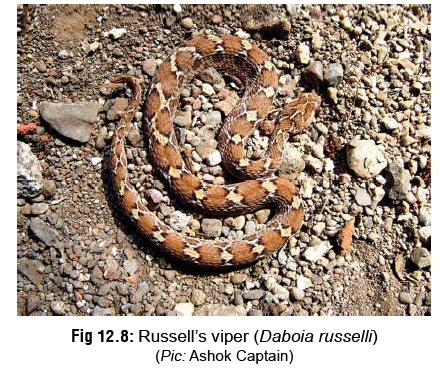 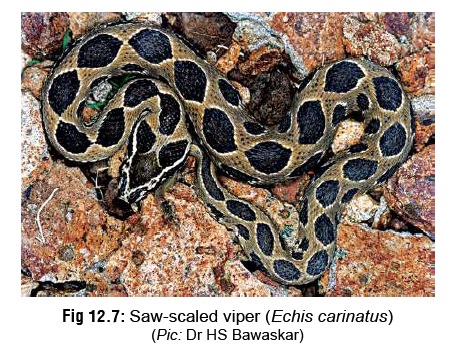 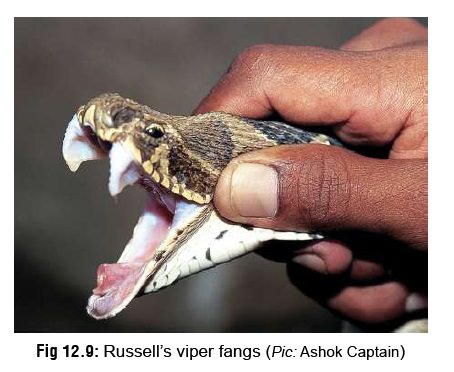 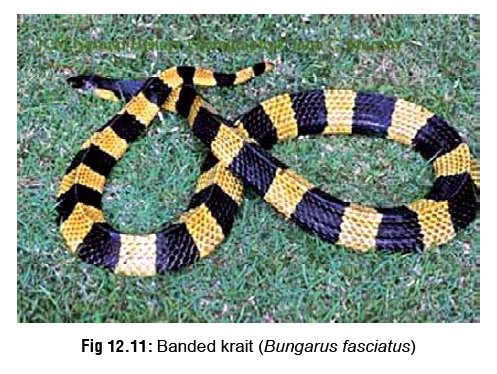 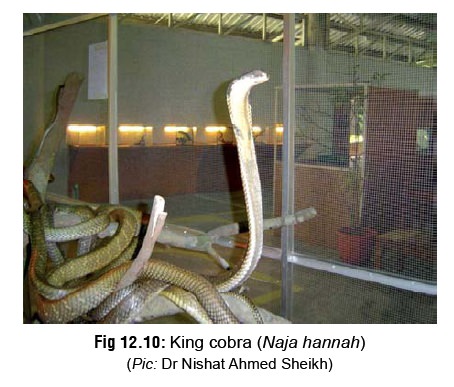 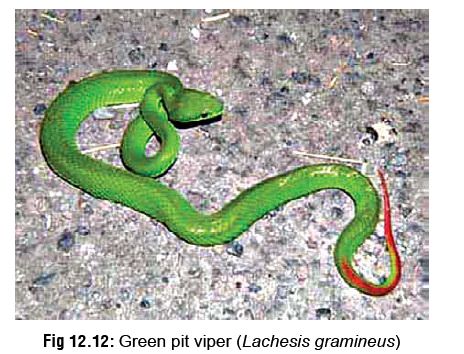 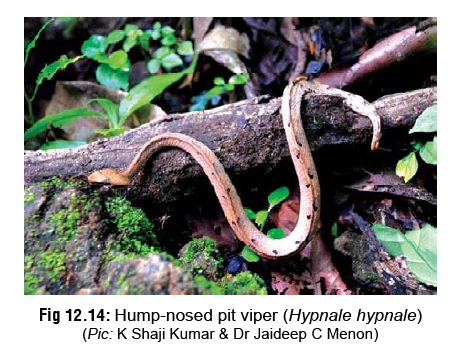 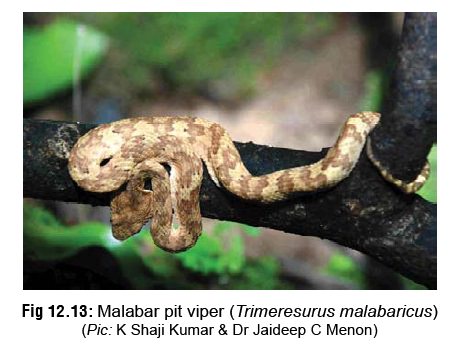