History of Mapping (Map as a Tool)

A map is the basic tool of a geographer. It illustrates the earth’s surface clearly and effectively through a combination of drawings, words and symbols. Thus, maps form an integral part of teaching geography. A map is a location guide.

Map as a Tool

A map is the basic tool of a geographer. It illustrates the earth’s surface clearly and effectively through a combination of drawings, words and symbols. Thus, maps form an integral part of teaching geography. A map is a location guide. 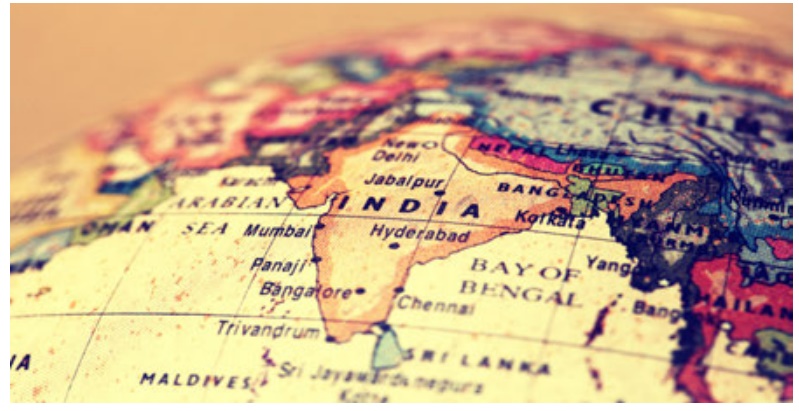 The ancient Babylonians, Romans, Greeks and Egyptians were the first people to create maps. For thousands of years, most people thought that the earth was flat.

For many centuries, hand-drawn flat maps and charts assembled from information collected visually by explorers were produced. As early as 300 BC(BCE), the ancient Greeks theorised that the earth was round and discarded maps of a flat earth. Herodotus, Anaximander, Pythagoras, Eratosthenes, Ptolemy and Al Idrisi were some of the major contributors who mapped the world.

More commonly known  as the Babylonian Map of the World, the Imago Mundi is considered the oldest surviving world map. It is currently on display at the British Museum in London. It dates back to between 700 and 500 BC(BCE) and was found in a town called Sippar in Iraq. The carved map depicts Babylon at the centre. Nearby are places like Assyria and Elam, all surrounded by a “Salt Sea” forming a ring around the cities. 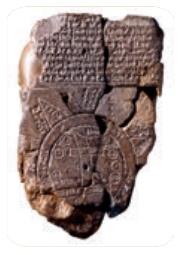 Outside the ring, eight islands or regions are carved onto the tablet. The map is accompanied by a cuneiform text describing Babylonian mythology in the regions depicted on the stone. 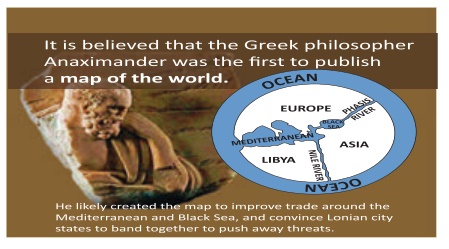 The introduction of printing press during the 12th century in China and 15th century in Europe helped to produce more maps. Spanish adventurers made maps of North America as the continent was explored during the 15th century. Gerardus Mercator from Belgium was the leading cartographer of the mid-16th century, who developed projections in map making. The uses of aerial photographs and satellite imageries stimulated map-making in the nineteenth and twentieth centuries.

The foundation for map-making in India was laid during the Vedic period. Mahabharata conceived a round world surrounded by water. Surveying and map-making were an integral part of the revenue collection procedure in the medieval period. E.g.: Sher Shah Suri’s revenue maps and Rajendra Chola’s land survey techniques. Today, the Survey of India produces maps at different scales for the entire country.