Diversity in the Living World

There are about 8.7 million species of animals which have been identified, named, described and classified.

All living forms co-exist with each other. There are about 8.7 million species of animals which have been identified, named, described and classified. A study reports that 86% of all species on the land and 91% of those in the seas are yet to be discovered, described and catalogued. Though humans are placed in the top most position on the hierarchy, they have to depend on plants and animals for food. Animals are also used as source of labour, in farming, as pets, and for other economic benefits. Understanding animals and their unique characteristics, habitats, behaviour and evolutionary relationships is very important. This chapter deals with, diversity in the living world, need for classification, types of classification, taxonomical hierarchy, nomenclature and tools for studying taxonomy.

Diversity in the Living World

Earth has numerous habitats with a wide range of living organisms inhabiting them. Plants and animals are present in almost all of the places, from polar ice caps to volcanic hot springs, from shallow lagoons to the deepest oceans, from tropical rain forests to dry and parched deserts. 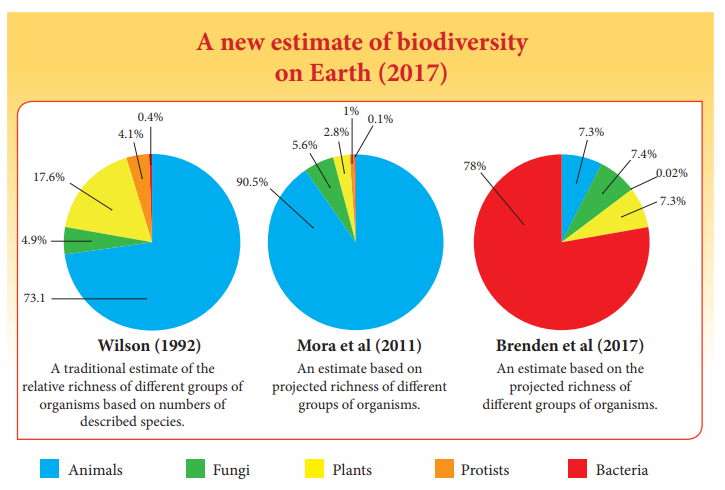 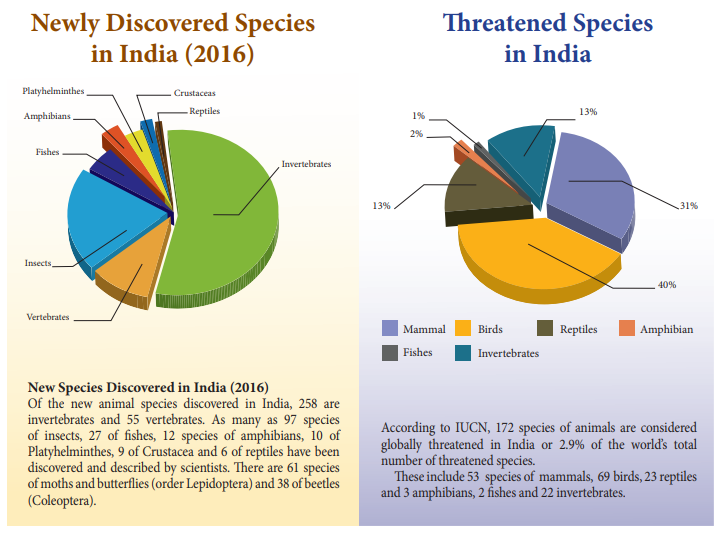 There are a variety of species that have been adapted successfully to live in diverse -ecosystems. Ecosystem is a community of living organisms (plants and animals), non-living environment (including minerals, climate, soil, water, sunlight) and their interrelationships (A.G. Tansley, 1935). The presence of a large number of species in a particular ecosystem is called ‘biological diversity’ or in short ‘biodiversity’. The term biodiversity was first -introduced by Walter Rosen (1985), and defined by E.D. Wilson.

Difference between the Living and Non-living