Types of advertisement are explained depending upon the source in which it is approached.

Types of advertisement are explained depending upon the source in which it is approached.

Newspaper or magazine can promote the business to the large customers. Readers tend to glance the advertisement as they read. It gets registered to the readers easily. To target specific audience, magazines can be used. For example: The designer clothing brands are published in fashion magazines which targets the socialites. The showroom and retail shop advertisements are published in newspaper. 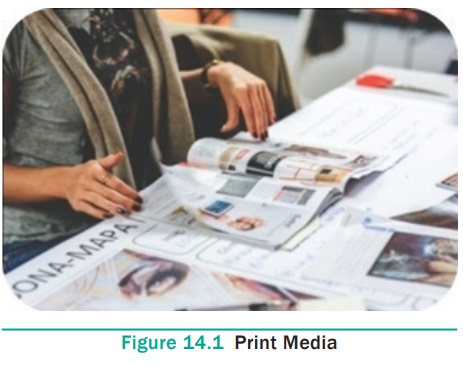 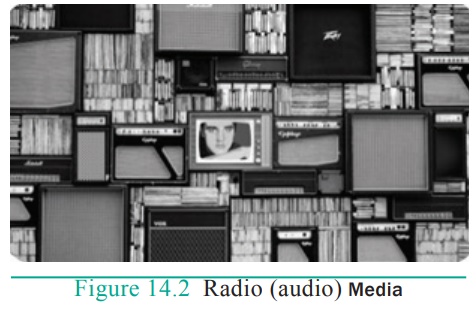 Advertisement which needs an extensive reach can be done in television. It has the advantage of sound, sight, colour and movement which persuades the customers to use the product. Television advertisements are usually pervasive as the consumer’s gets easily attracted to it. For example: The clothing store advertisement of Saravana Stores.

Outdoor or Bill Board Advertisement

Outdoor bill boards placed on the public buildings and hoardings placed on the highways make an impact as larger depiction can make better remembrance. When people pass by the bill board every day they are more likely to make business with the sponsors. For example: Designer store advertisement placed in highways. 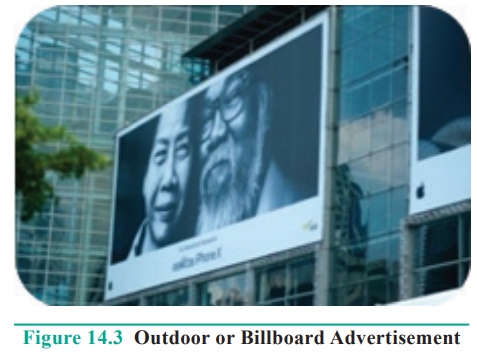 It reaches the customers directly in person. It is a more personal approach as the audience for whom the advertisement can be targeted. It is more cost effective and they can also save for revenue. For example: Pamphlets are saved by the consumers.

It takes place within the retail store. The retail brands advertise their new collections or products in the entrance of their shop. For example: Clothing store like Lifestyle, Reliance Trends exhibit their new range of collection in the store front. 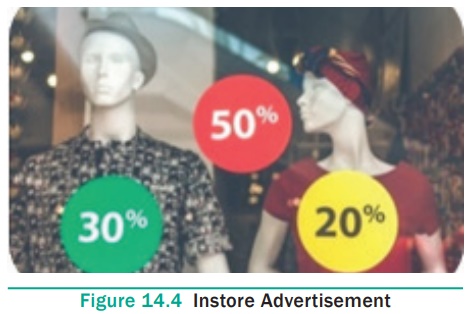 It is the cost effective way to attract new customers in every way. Global audience can be reached in online advertising. As the advertisement pop on the screen is viewed by the consumers when they visit any web pages. For example, the pop-up advertisement of Voonik clothing in the websites. 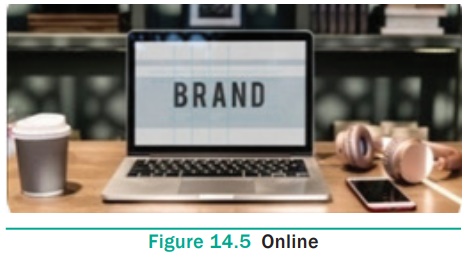 It is a way of creditable promotion as the sponsors are not directly influenced and it is absolutely free of cost. 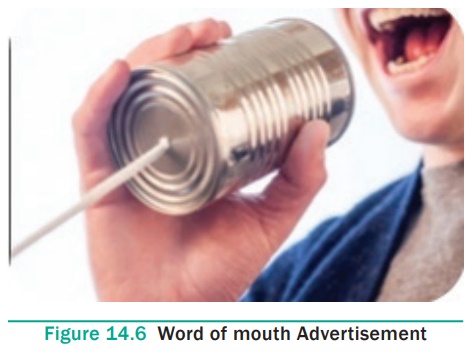