Theories of the Earth's origin

There are many theories supporting the origin of the earth.

Theories  of the Earth’s origin

There are many theories supporting the origin of the earth. One of the earlier and popular arguments of the earth’s origin was by a German professor Immanuel Kant. Mathematician Laplace revised it in 1796. It was known as Nebular Hypothesis. It considered that planets were formed out of a cloud of material associated with a youthful sun, which was slowly rotating. Lyttleton propounded the accretion theory of the earth’s formation. According to this theory, approximately 4.6 billion years ago, the solar system was a cloud of dust and gas known as a solar nebula. As the solar nebula began to spin, the gravity collapsed the materials on itself and it formed the sun in the centre of the solar system. When the sun formed, the remaining materials began to clump up. Small particles drew together, bound by the force of gravity, into larger particles. The solar wind swept away lighter elements, such as hydrogen and helium, from the closer regions. It left only heavy rocky materials to create planets like the Earth. But farther away, the solar winds had less impact on lighter elements, allowing them to coalesce into gas giants. In this way, planets, moons, asteroids, comets, etc., were created.

Earth's rocky core formed first when heavy elements collided and bound together. Dense materials sank to the center, while the lighter material created the crust. The planet's magnetic field probably formed around this time. Gravity captured some of the gases that made up the planet's early atmosphere. 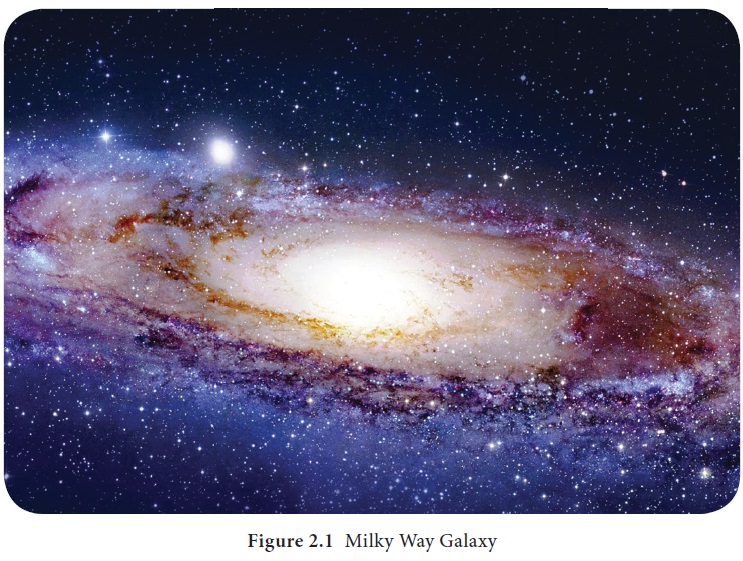