The movement of the earth in its orbit around the sun in an anti-clockwise direction, that is, from west to east is called revolution of the earth. The earth revolves in an orbit at an average distance of 150 million km.

The distance of the earth from sun varies time to time due to the elliptical shape of the orbit. About January 3rd the earth is closest to the sun and it is said to be at Perihelion (‘peri’ means close to and Helios means sun). At Perihelion, the distance is 147 million km.

How many birth days a person, whose life span supposed to be 60 years, would have seen in his/ her life time, if born on 29th February? 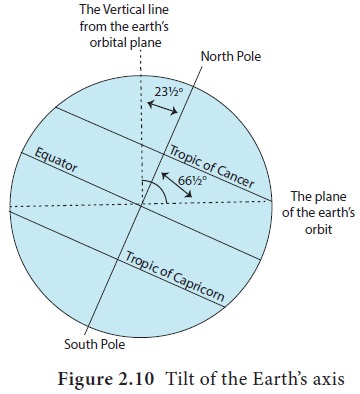 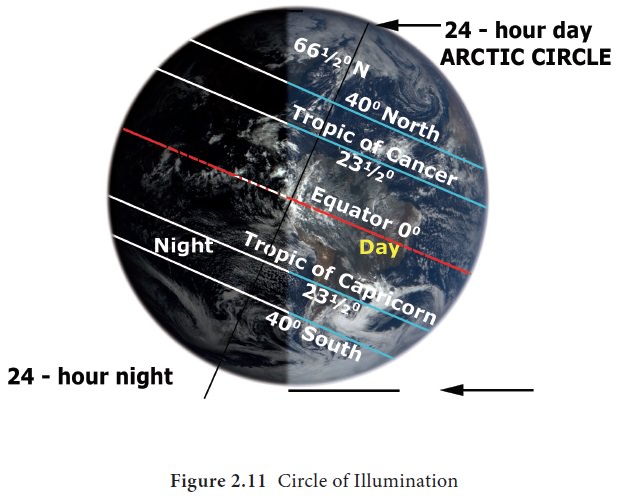