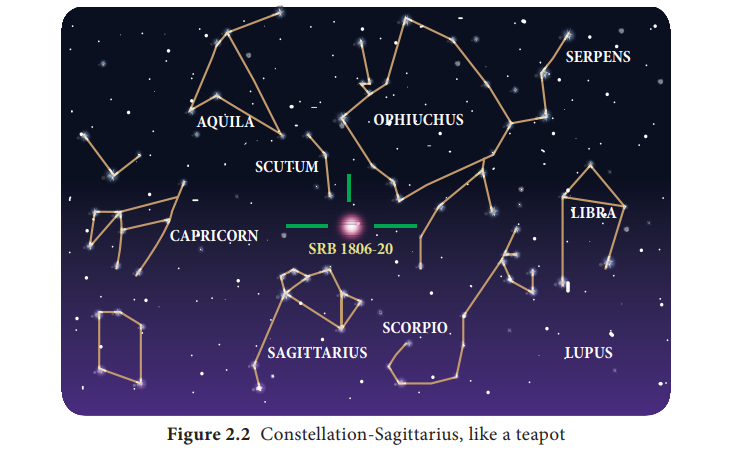 A star is type of astronomical object which has its own light and heat.

A star is type of astronomical object which has its own light and heat. The nearest star to earth is the Sun. Sirius is brighter star than the sun. ‘Proxima Centauri’ is the closest star to the sun. Star is formed when enough dust and gas clump together because of the gravitational forces. Star changes its forms during its lifetime such as-red giant, white dwarf, neutron star and black hole. 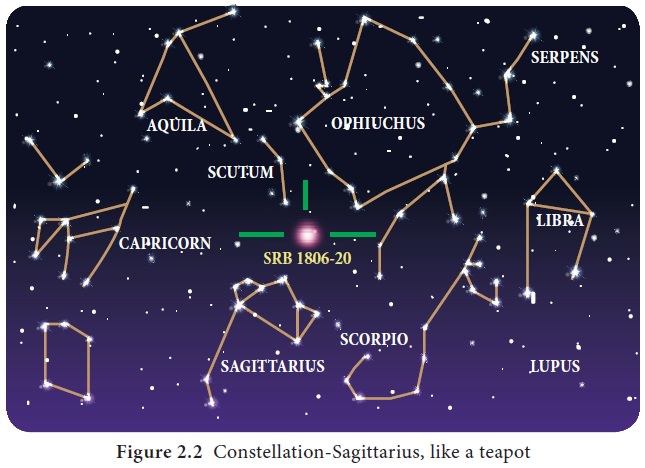 UrsaMajor (Figure2.3) is a constellation that can be seen in the northern hemisphere and part of the southern hemisphere. Ursa Major means Great Bear in Latin. 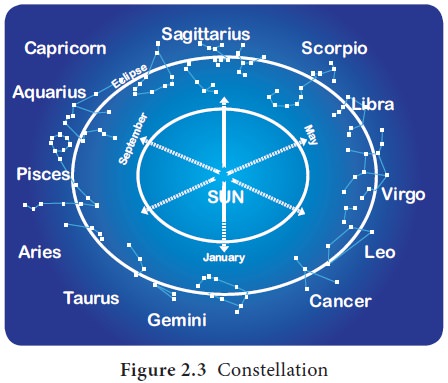 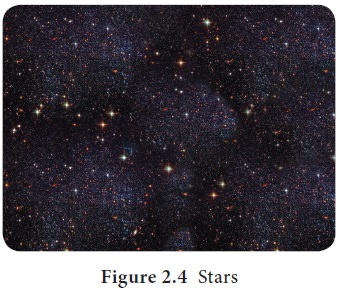