The word ‘Secretary’ has been derived from ancient Latin Word ‘Secretarius’ which means confidential writer or officer or a person who is entrusted with secrets of his Master/Employer.

The word ‘Secretary’ has been derived from ancient Latin Word ‘Secretarius’ which means confidential writer or officer or a person who is entrusted with secrets of his Master/Employer. In the Old Roman Empire, the officer looking after secretarial duties or doing secretarial practices or job was called as a ‘Scribae’ which means professional letter writer or the one who maintains confidential records. Secretary has a reference even in the Ancient Indian History during the Mughal and Maratha Empire. They were known as ‘Amatya’ , ‘Sachiva’, or ‘Chitnis’. The profession of a secretary is considered as one of the oldest professions. It is known to be as old as the human civilizations.

The secretary has been defined as “A person who assists the management in achieving the objectives of the organization. He is entrusted with secrets and confidential matters of his master/ employer. He records all the relevant informations for future reference and vital decision making purposes. The secretary is entrusted with work such as administering the office, and related office work, conducting periodical meetings, co-ordinating departmental work, to have cordial relationship with public in connection with related official work, to develop company image in the society, to write suitable correspondence to various offices/authorities etc.,”. 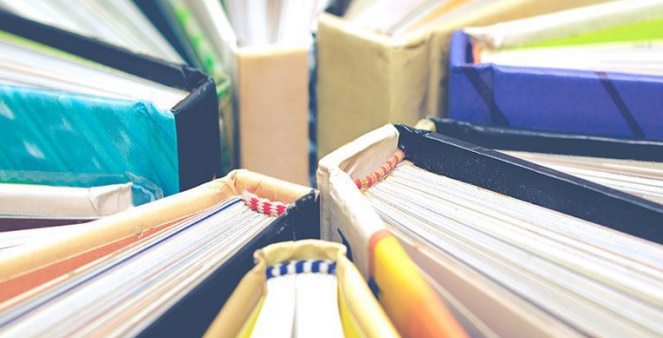 The secretary is an important officer of the company who is appointed to perform the ministerial or administrative duties. In modern times, the secretary has become almost an obliged person in trade, industry and other social institutions. Every organisation thinks it is necessary to appoint a secretary for conducting its affairs properly. The reason for the same is that the secretary helps in conducting all correspondence, keeping all records and accounts, writing of minutes and acts as public relation officer of the employer between the management, staff and the outsiders. The importance of a secretary is specially felt in the business world since the business organisations have to abide by certain legal requirements. Moreover, the secretary ensures that the affairs of the organisation are conducted in accordance with law. 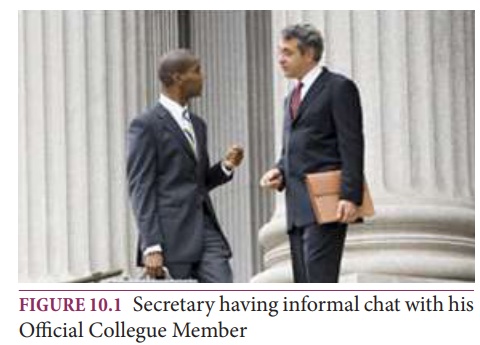