a retailer is a merchant or occasionally an agent whose main business is selling directly to the ultimate consumers.

Retail trade is a trade that deals with the distribution of goods in small quantities to the end consumers. The retails represent the final stage in the distribution where goods are transferred from the hands of manufacturers or wholesalers to the final consumers or users. If the sales are made directly to the end consumers it will be considered as retailing. Retail trade performs  different  functions in the distribution of goods and services, purchasing of variety of products, arranging proper storages and selling the goods in small quantities and so on. 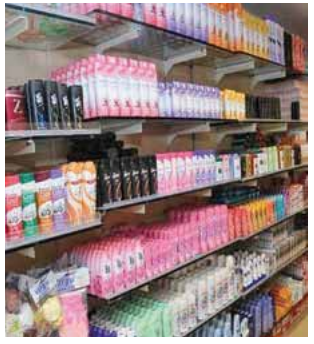 According to S. Evelyn Thomas “the retailer is the last of the many links in the economic chain whereby the consumer’s wants are satisfied smoothly and efficiently by retailers”.

According to Cundiff and Still “a retailer is a merchant or occasionally an agent whose main business is selling directly to the ultimate consumers”.

A retailer has been defined as “a trading intermediary engaged in the distribution of goods to the ultimate consumer”. 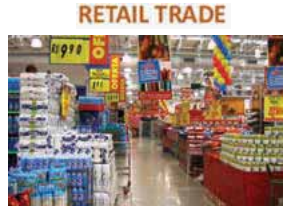