A sorting technique that sequences a list by continuously dividing the list into two parts and moving the lower items to one side and the higher items to the other. It starts by picking one item in the entire list to serve as a pivot point.

A sorting technique that sequences a list by continuously dividing the list into two parts and moving the lower items to one side and the higher items to the other. It starts by picking one item in the entire list to serve as a pivot point.

It then picks a pivot for the left side and moves those items to left and right of the pivot and continues the pivot picking and dividing until there is only one item left in the group. It then proceeds to the right side and performs the same operation again. Also known as Partition

The divide-and-conquer strategy solves a problem by:

1. Breaking it into sub problems that are themselves smaller instances of the same type of problem

Divide and Conquer in Quick sort

Divide: If the sequence S has 2 or more elements, select an element x from S to be your pivot. Any arbitrary element, like the last, will do. Remove all the elements of S and divide them into 3 sequences:

3)  Conquer: Finally, to put elements back into S in order, first inserts the elements of L, then those of E, and those of G. 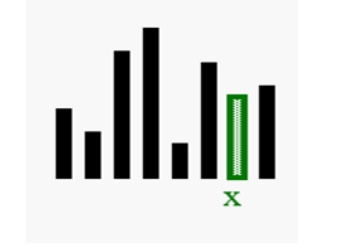 Step 2: Divide: rearrange elements so that x goes to its final position E 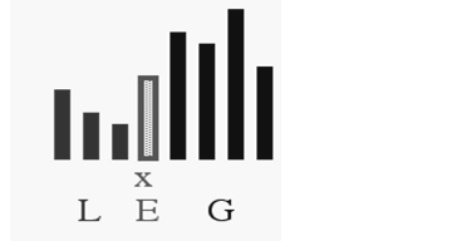 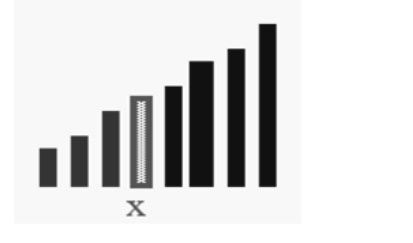 There are a number of ways to pick the pivot element. In this example, we will use the first element in the array

Compare 20 and pivot element 40 the 20 is least value so down alone get incremented.

Again compare pivot element and element pointing down, 10 is least value again so down value get incremented.

But Here the situation is 80 value pointed by down index is high when compared with the pivot element. So 1st while statement get terminated.

Now, up value will start to get decremented. The array will be as follows

Up value will get decrement if the value pointing up is greater than pivot element, but now the situation is up pointing element is least when compared with the pivot element. So now second while also get terminated.

So now stop the iteration and swap the pivot element towards the up position like below.

These Sub arrays are now again introduced into the partition with the above steps. The two sub arrays are from 0 to 3 and 4 to 8. So the first sub array again partitioned into two, depending upon pivot element position. The quick sort procedure with the partition method is as follows.

Here the variable i is the partition index. And accordingly the quick sort performs two partitions each time depending upon the pivot index.

The Master theorem can be applied to calculate the efficiency. The theorem is as follows,

Where a and b are Number of recursions and number of partitions respectively.

Selection sort is a sorting algorithm, specifically an in-place comparison sort. It has O (n2) time complexity, making it inefficient on large lists, and generally performs worse than the similar insertion sort.

Selection sort is noted for its simplicity, and also has performance advantages over more complicated algorithms in certain situations, particularly where auxiliary memory is limited.