A compiler is a program that reads a program written in one language-the source language-and translates it into an equivalent program in another language-the target language. As an important part of this translation process, the compiler reports to its user the presence of errors in the source program. 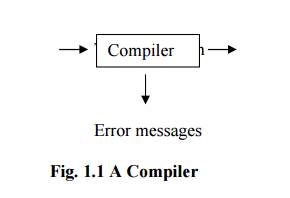 Compilers are sometimes classified as single-pass, multi-pass, load-and-go, debugging, or optimizing, depending on how they have been constructed or on what function they are supposed to perform. Despite this apparent complexity, the basic tasks that any compiler must perform are essentially the same.

The Analysis – Synthesis Model of Compilation

There are two parts of compilation.

intermediate representation of the source program.

The synthesis part constructs the desired target program from the intermediate representation.

·                    The structure editor not only performs the text-creation and modification functions of an ordinary text editor, but it also analyzes the program text, putting an appropriate hierarchical

structure on the source program.

·                    A pretty printer analyzes a program and prints it in such a way that the structure of the program becomes clearly visible. For example, comments may appear in a special font. 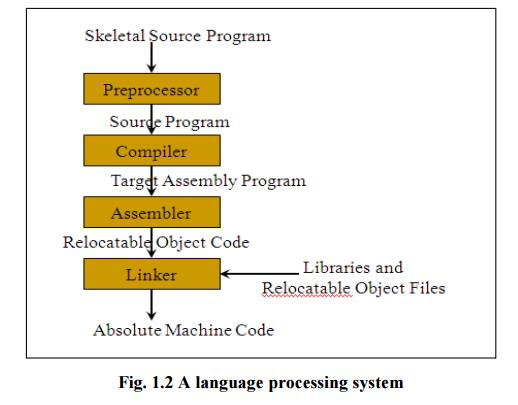