Fundamental rights are required for the all round development of a human being. They make the life of people meaningful by giving them rights like speech and to live in an area of their choice.

The fundamental rights are :

It refers to equality before law and equal protection of law. Prohibition or discrimination on the grounds of religion, caste, races, gender or place of birth is offensive and one can seek justice from court. 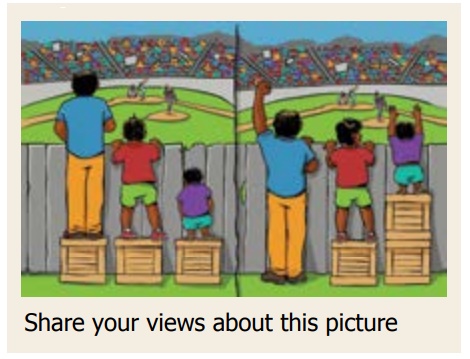 Six different types of freedom are mentioned in the Constitution. They are:

f.             Freedom to practice any profession and carry on any occupation, trade or business. 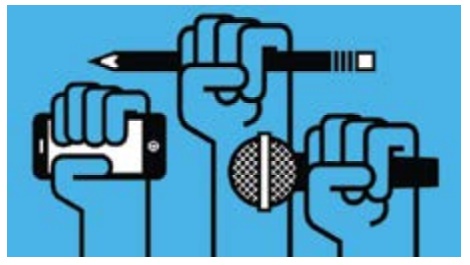 It is against the law to employ children below 14 years of age in mines, factories or other occupations. Neither contractor nor an employer can force a worker to do a job against the their will. 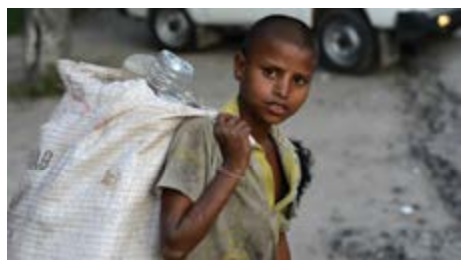 Right to Freedom of Conscience and Religion

This right gives the citizens freedom to follow and practice a religion of their choice. 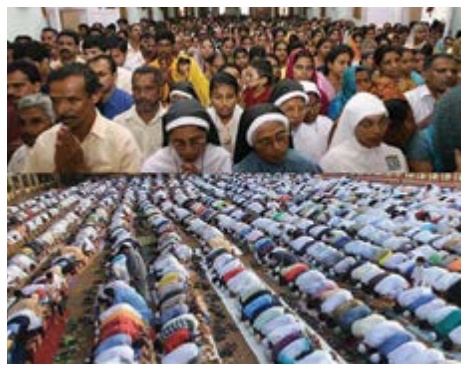 The Constitution gives us the right to preserve, protect and promote culture. We have the right to open schools, associations and societies to preserve and promote our tradition and culture. Similarly a group of people may open a school for imparting religious education to children. The government also promotes such activities by giving grants. However, such institutions cannot deny admission to anyone based on their caste, colour, creed or even religion.

Human rights as declared by the UN, suggest minimum standards of rights to be adopted by Government and these serve more or less like Directive Principles. 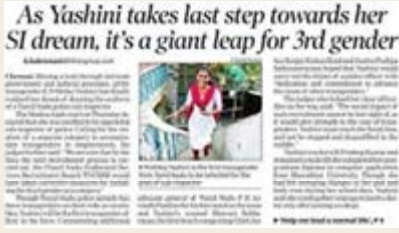