Though some progress has been made in controlled spawning, all culture operations so far are based on fry collected from the wild. 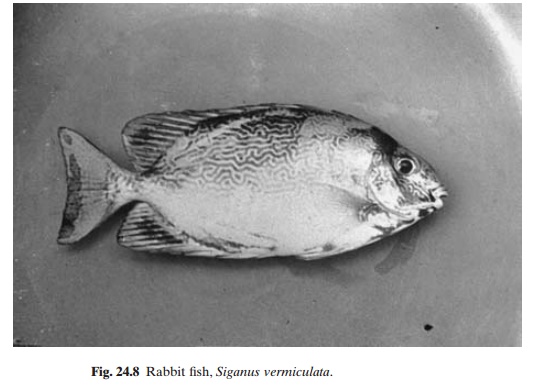