The Government is the main agency of the state.

The Government is the main agency of the state. It comprises several members belonging to political and administrative wings. It serves as the instrument for delegation and execution of the state policies for the welfare of the people. It formulates expresses and realises the will of the state. It exercises certain legislative, executive and judicial powers based on the constitution and the laws. There are three organs in government, namely – Legislature, Executive and Judiciary. These organs carry out the activities of the state. Governments are classified under Unitary, Federal, Parliamentary and Presidential forms.

Think about the following statements

a.What comes to your mind when you hear the term Government?

b. In what way you, your family or the citizen are connected with government?

c. Can you identify the role of government in your day to day life?

e. Can you differentiate the role of elected representatives and appointed Bureaucrats role in the functioning of government?

g. Try to describe your own definition of Government ……….

No man under takes a trade he has not learned, even the meanest: At everyone thinks himself sufficiently qualified for the hardest of all trades, that of government.  –Socrates

Approaches to the study of Government

Studying governments from different approaches help us to understand government from its evolution to its performance in the contemporary times. The approaches to study the Government are...

This approach studied the western political institutions from ancient to modern times, this approach is descriptive in nature, Aristotle, Montesque and Locke adopted this approach to study and analyse governments in those days. 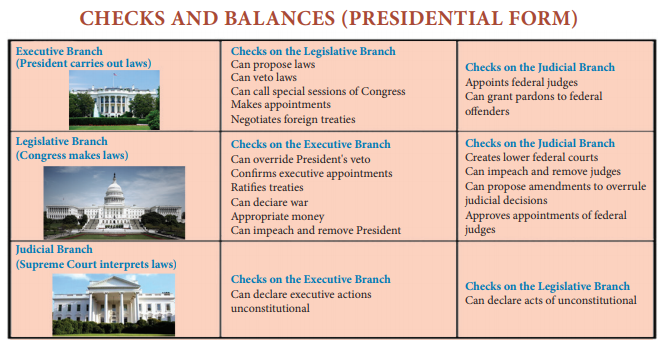 Scholars like Bentham, Austin and Dicey adopted this approach,

This approach focuses on formal legal structure of political institutions.

They helped to develop certain theories which explain the relationship and interconnection between government and Law. Bentham is the distinguished legal reformer in England Likewise Austin provided a legal base to sovereignty which is indivisible, inalienable and absolute. A.V.Dicey judged the government on the basis of law and its applicability to different branches of government.

This approach derived its ideas from sociology and anthropology also known as systems approach. Political sociology asserts that government or political system is a sub system of a larger social system. This approach examines the interaction between the larger and the sub systems.

Monarchical Government: “Rule by one single person and governed by fixed and established laws”.

Despotic government: “Rule by one single person but there is no fixed rule for governance, everything conducted by his will. According to Montesque the survival of the government depends on “persistence in given society of that particular spirit which is characteristic of the form”. 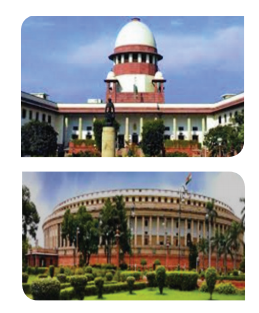