(i) Nature and surface area of the adsorbent

(ii) Nature of the adsorbed gas

(i) Nature and Surface Area of the Adsorbent

Different solids would adsorb different amounts of the same gas even under similar conditions. Substances like charcoal and silica gel are excellent adsorbents. The substances that are porous in nature and have rough surfaces are better adsorbents. 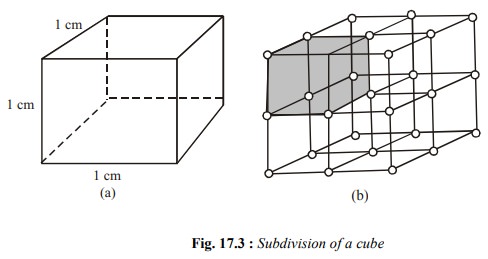 Now we can explain why the solids that are porous in nature and have rough surfaces are better adsorbents. It is so because each of these features increases the surface area.

(ii) The Nature of the Adsorbed Gas

The extent of adsorption also depends upon the nature of the gas. The gases which are more easily liquifiable or are more soluble in water are more readily adsorbed than others. For example, under similar conditions, the amount of SO2 or NH3 adsorbed by charcoal is much more than that of H2 or O2 gases. It is because the intermolecular forces are stronger in more easily liquifiable gases, therefore, they get adsorbed more strongly.

(iv) Pressure of the gas

At a constant temperature the extent of adsorption increases with increase in the pressure of the gas (adsorbate). We shall study the relation between the two in detail a little later.